Barton to drill enticing near mine targets at Tarcoola

Barton Gold has kicked off drilling at its Tarcoola gold project in South Australia, targeting high-grade strike and depth extensions to the Perseverance open pit. The current program is expected to plough more than 10,000 metres of drilling into a range of lucrative looking, near mine targets and is aimed at proving up the additional resources needed to underwrite a restart of the Challenger mill. 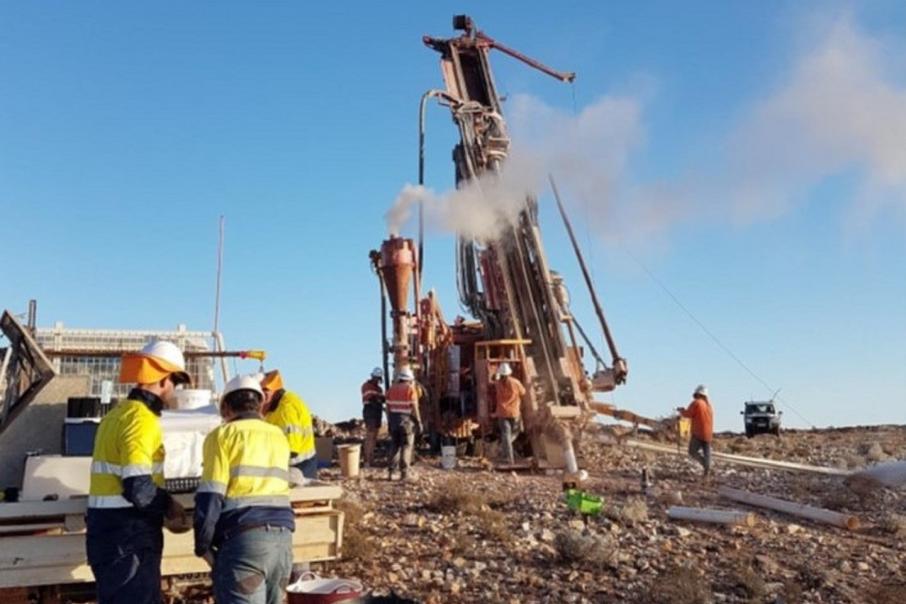 Barton Gold has kicked off drilling at its Tarcoola gold project in South Australia, targeting high-grade strike and depth extensions to the Perseverance open pit. The current program is expected to plough more than 10,000 metres of drilling into a range of lucrative looking, near mine targets that are proximal to the mothballed Perseverance open pit at Tarcoola.

It is aimed at proving up enough additional resources at Tarcoola to underwrite a restart of the Challenger mill that Barton has on care and maintenance about 120km away.

The first two holes of the program are targeting the Morningstar zone on the eastern side of the pit where previous drilling intersected 2 metres at 39.9 g/t gold.

Barton Gold Managing Director, Alex Scanlon said:"This programme is an exciting step toward demonstrating the quality and potential of the broader Tarcoola project area, and to underpin a restart of operations at the Perseverance Pit utilising Barton’s wholly-owned mill. We expect first assay results to become available toward the end of August or early September and will provide updates in due course.”

The current drilling program is scheduled to be completed in late August and represents impeccable timing for the company as it seeks to capitalise on the gold price that seems to have no ceiling at the moment as it hovers around US$2000 an ounce.

The company’s current exploration program is focussed on the centrally located Tarcoola project, however its number two priority is the Tunkilla project that boasts SA’s largest ‘gold-only’ resource. The company’s third project, the mothballed Challenger mine and surrounding tenure is located to the northwest of Tarcoola and is home to the company’s 100%-owned Challenger gold plant. Between the three project areas Barton boasts an impressive 679,000 ounces of gold resources and with the Challenger mill in its back pocket, Barton has a clear pathway to production without the usual CAPEX ball and chain that tends to make many projects too hard.

Barton’s Phase 1 drilling program is primarily aimed at increasing the resource inventory at Tarcoola and is looking to prove up 2 years of feed to underwrite a low-cost restart for the Challenger mill. Ultimately, management has stated that it would like to put 5 years of mineable resources in the bag at Tarcoola before then moving on to proving up Tunkilla, only 70km to the south east.

Work at Tarcoola has identified the presence of high-grade gold ore remaining in the floor of the current pit whilst recent exploration has identified the extensions of the gold-bearing Perseverance structure beyond the bounds of the pit. Near mine targets include the Morningstar, Deliverance and Eclipse zones whilst the Old Flame prospect, 1 km north east of the Perseverance pit, has previous produced a number of high-grade intercepts including 22 metres at 6.75 g/t gold from only 15 metres depth that was never followed up by previous owners.

Whilst the current exploration program marks Barton’s initial steps towards production, a skyrocketing gold price, a smorgasbord of lucrative looking, near mine targets and an existing mothballed mining plant will now doubt feature strongly in Barton’s prospectus when it gets around to listing the company on the ASX sometime next year.