Undaunted by coronavirus-related delays, Barton Gold’s exploration plans are back on track as it prepares to kick off a drilling campaign aimed at resuscitating its Tarcoola gold project in the Gawler Craton, South Australia. 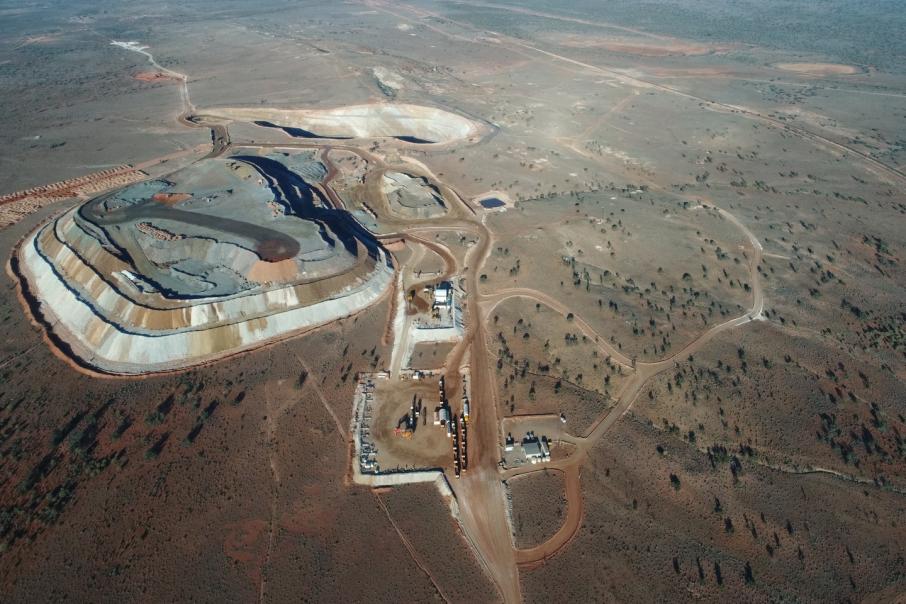 Undaunted by coronavirus-related delays, Barton Gold’s exploration plans are back on track as it prepares to kick off a drilling campaign aimed at resuscitating its Tarcoola gold project in the Gawler Craton, South Australia.

The privately-owned Perth-based company hopes to replicate what a swag of other gold explorers have done, or are attempting to do in Australia, reviving historic gold mining areas and catching a ride on the crest of the bullish bullion price wave.

Barton has a great head start at the former Tarcoola mine, which was placed on care and maintenance almost two years ago and hosts the partially depleted Perseverance open pit.

When it acquired the Gawler Craton assets, the company also became the owner of a precious processing plant at the former Challenger operation about 160km away via truck.

The region is littered with other gold companies, so the Challenger plant not only provides a milling option for Tarcoola ore, but it also offers possible commercial toll treatment opportunities.

In addition, Perseverance ore averaged grades of about 4 grams per tonne in its final months of mining under previous owners, and according to Barton, it was the geological complexities of the Challenger underground mine rather than problems with Tarcoola that led to the closure of operations.

The company describes Tarcoola as a walk-up start and says the Perseverance pit is in good nick. Its forthcoming infill drilling program, which is due to commence either this month or in August, will also target high-grade extensions at depth and along strike of the Perseverance pit and will form the basis of restarting Tarcoola mining proceedings with a revised mine plan.

Barton, which is eyeing a possible ASX listing next year, also has blue-sky potential in the form of the Tunkillia deposit, about 80km south-east of Tarcoola, and SA’s biggest undeveloped gold-only resource of about 550,000 ounces.

Down the track, the company proposes to reassess development options for Tunkillia. If it can prove up economic reserves, Barton may consider a new plant at Tunkillia which in turn could help improve production costs by reducing the distance to truck the ore from Tarcoola if the company chooses to blend the two projects’ material.

A lot of food for thought as the company works towards an IPO.