Unlisted Gawler Craton-focused Barton Gold has just completed an over-subscribed, un-brokered private placement of A$3.75 million to fund an upcoming drilling program at its Tarcoola high-grade open pit gold mine in South Australia ahead of a planned IPO in early 2021. Barton is targeting mineral resource additions below Tarcoola’s existing pit floor to support the re-start of the Tarcoola mine. 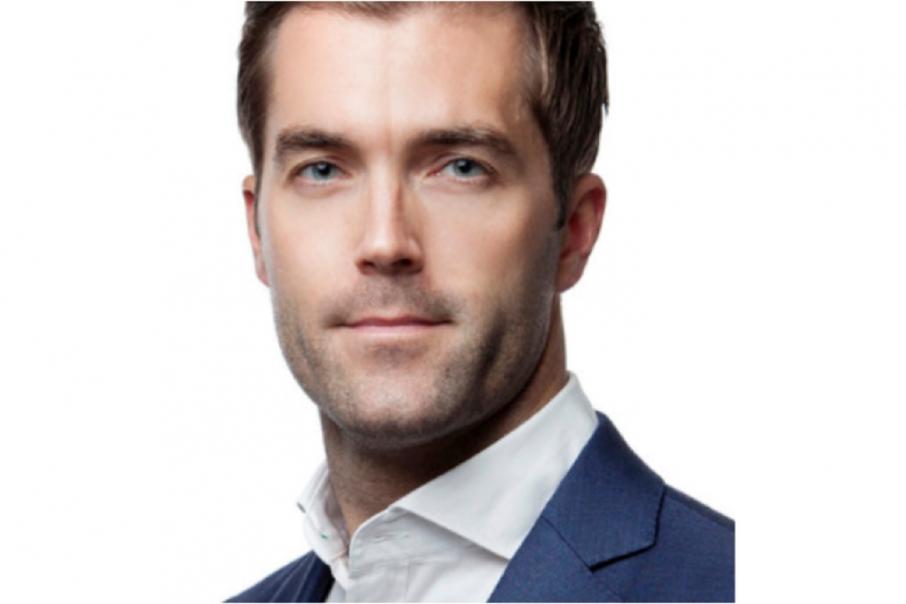 Unlisted Gawler Craton-focused Barton Gold has just completed an over-subscribed, un-brokered private placement of A$3.75 million to fund an upcoming drilling program at its Tarcoola high-grade open pit gold mine in South Australia ahead of a planned IPO in early 2021.

Barton is targeting mineral resource additions below Tarcoola’s existing pit floor to support the re-start of operations at the Tarcoola mine and the possible subsequent development of Barton’s 558,000-ounce Tunkillia gold deposit that is about 80km from Tarcoola.

Gold is hot right now and the market is clambering for quality assets in the space and Barton’s plan to restart Tarcoola looks to have been an easy sell with the raise going oversubscribed by 25% against the original target of $3m.

The company said it secured support for the raising from a mixture of existing investors, other sophisticated investors, industry colleagues and associates of management.  From a total of 42 separate commitments to support the raising, 38 of those were new investors joining Barton’s register.

ASX-listed Primero Group, Barton’s preferred global services provider for the turnkey design, construction and operation of its mine processing infrastructure, is already on its register.  Primero’s initial focus is expected to be getting the Tarcoola deposit’s high-grade, open pit gold mine back into production early next year post-IPO.

Importantly, management said it was able to keep down costs for the un-brokered raise to under $10,000, or less than 0.3 per cent of the total funds raised.  This is an outstanding result given that small-cap resource companies generally have to give up 5-6 per cent of funds raised to ensure the success of a retail raising through a broker who will often also load up on shares and options in addition to the fee.

Barton was originally formed by the principals of major shareholder, PARQ Capital, a boutique London and Perth investment firm, to take control of a number of SA-based gold assets including the abandoned Tarcoola open pit, the Challenger underground mine with its mothballed mill and the undeveloped Tunkillia gold deposit.

The company currently plans to follow Tarcoola’s re-start with the development of Tunkillia and any consideration to re-start the old Challenger underground mine is looking to be some way off, albeit the mill at that site will be put to good use to treat the Tarcoola ore initially.

Barton has its saddle bags brimming with cash and it is now able to drill up a storm ahead of the tabling a new gold resource at Tarcoola that will form the meat in its much-anticipated IPO prospectus due to hit the streets early in the new year.

Commenting on the placement, Barton Gold Managing Director, Alexander Scanlon said: “We are grateful for the strong interest Barton has received from a wide array of investors, and in particular we thank those investors who have taken the time to familiarise themselves with Barton’s assets and strategy in advance of larger future placements and financings. We are confident that the use of these proceeds will generate significant additional value for shareholders, provide a strong return to marginal investment, and create additional opportunities for realisation of the Company’s regional strategy.”