Bargain hunting at its core… everything is up for sale….

A “Brexit” bargain hunt! Everything is up for sale… 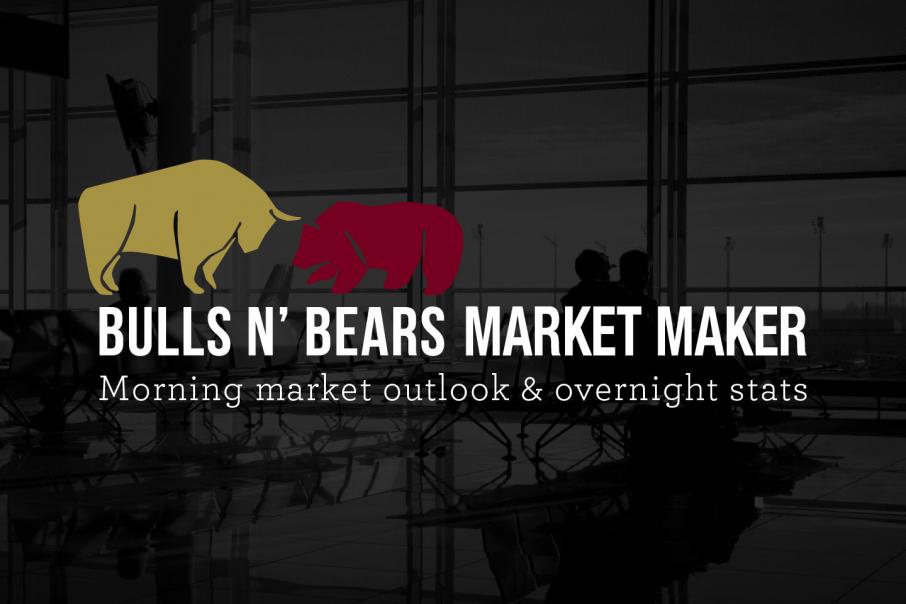 Everything is up for sale…

So what if England is out of the EU cup…. They have decided to fight back last night…

The S&P 500 gained 1 per cent at 2.23pm in New York, rebounding from its lowest level since March. Citigroup and Bank of America advanced at least 2.3 per cent, with lenders recovering from the worst two days in almost five years.

Aside from the Brexit drama, a report today showed the US economy expanded more than previously projected in the first quarter. Consumer confidence increased in June for the first time in three months, according to a report from the New York-based Conference Board Tuesday.

European stocks advanced, snapping their worst two-day losing streak since 2008, as investors speculated that policy makers may take action to shore up markets after the post-Brexit rout.

European stocks extended their two-day loss to 11 per cent on Monday amid growing uncertainty surrounding the fallout from Britain's shock vote to leave the European Union. The FTSE 100, which lost 5.6 per cent over the same period, also recovered 2.6 per cent on Tuesday. The volume of European shares changing hands was 60 per cent greater than the 30-day average, while for British equities, it was 74 per cent higher.

The SPI is up 57 points this morning