Bardoc set to make $113m a year from WA gold mine

Bardoc Gold has released a cracking definitive feasibility study on its proposed Bardoc gold mining and processing operation approximately 40 kilometres north of Kalgoorlie. The company says the recent financial study shows the Bardoc gold mine spitting out an average of $113 million a year in free cash flows based on a total recovered gold target of 1.1 million ounces across an initial processing life of about eight years. 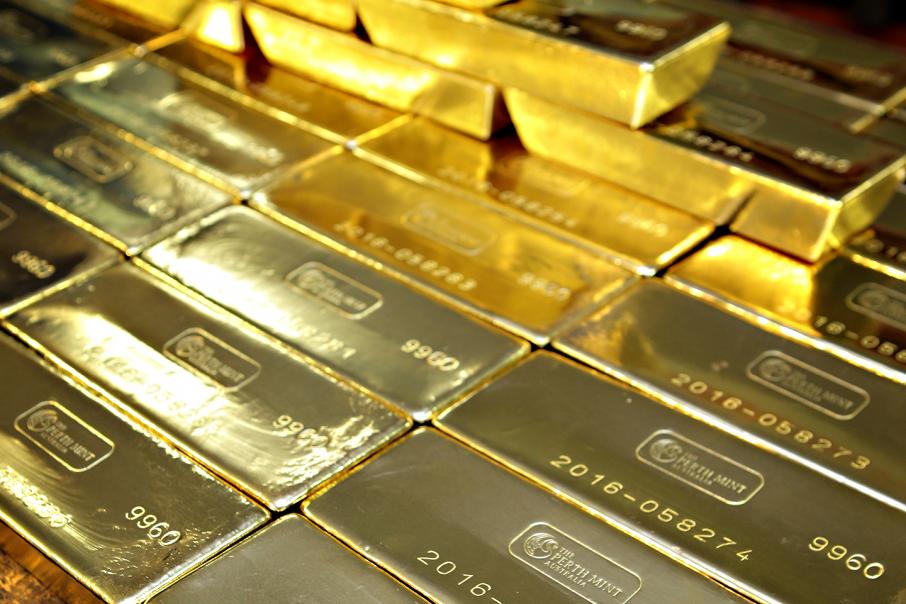 ASX-listed Bardoc Gold has released a cracking definitive feasibility study on its proposed stand-alone Bardoc gold mining and processing operation about 40 kilometres north of Kalgoorlie in WA. The company says the recent financial study shows the Bardoc gold mine spitting out an average of $113 million a year in free cash flows based on a total recovered gold target of 1.1 million ounces across an initial processing life of about eight years.

It has been forecast in the DFS to generate a net present value after tax of $365 million for the $125 million market-capped company and an internal rate of return of 38 per cent using a gold price of $2,250 an ounce.

Pre-production CAPEX for the proposed development has been estimated at $177.4 million, with the new 2.1-million-tonne-per-annum conventional CIL processing plant and flotation circuit speaking for $104.3 million of that total. The DFS envisages a capital payback period of some 32 months.

In the newly released financial study, gold production has been slated to kick off in the final quarter of calendar year 2022 average an impressive 136,000 ounces per annum across the initial eight-year period.

Interestingly, year six is projected to tip the scales at 175,000 ounces of gold production before peaking at 181,000 ounces in the seventh year.

In tandem with the DFS, Bardoc has also unveiled a significant increase in the project’s multi-deposit open-pit and underground probable ore reserves that now stand at 15.87 million tonnes of ore at an average grade 2.0 grams per tonne for a contained one million ounces of gold.

The reserves are contained within an overall measured, indicated and inferred resource of 54.59 million tonnes of ore going 1.8 g/t for 3.07 million ounces of gold. The resource sits across a bevy of deposits dominated by Aphrodite, Zoroastrian and Excelsior.

Bardoc Gold Chief Executive Officer, Robert Ryan said: “At the heart of the DFS is a 28 per cent per cent increase in ore reserves. The construction of a state-of-the-art on-site 2.1Mtpa-capacity CIL plant and flotation circuit located near the site of our Zoroastrian and Excelsior deposits just 40km north of Kalgoorlie will form the backbone of the Bardoc gold project.”

“The mill will be fed by a blend of open-pit and underground ore feed to produce an average of 136,000 ounces per annum at an impressively low all-in sustaining cost of $1,188 an ounce over an initial eight-year production period. Based on the project’s very strong financial metrics and tier one location, we are confident of securing a highly competitive project funding package over the coming months.”

Bardoc aims to complete financing and make a final investment decision on the development in the September quarter this year. Construction is earmarked to commence in the following quarter.

The project’s tenement package spans an area of 250 square kilometres over the intersection of the auriferous Bardoc Tectonic Zone greenstone sequence with the cross-cutting Black Flag Fault system.

In May 2019, the company expanded its near-Kalgoorlie land position with the acquisition of a contiguous tenement package from Torian Resources in and around the Bardoc project.

Bardoc looks to have thrown up a robust set of numbers in its DFS that are headlined by a relatively low all-in sustaining cost to produce each ounce of gold of just A$1188 an ounce.

If the company can continue to expand its mine plan beyond the initial eight years and find financing for the plant, it just might eke out a long-term era of sustained profitable gold production from the Bardoc operation. 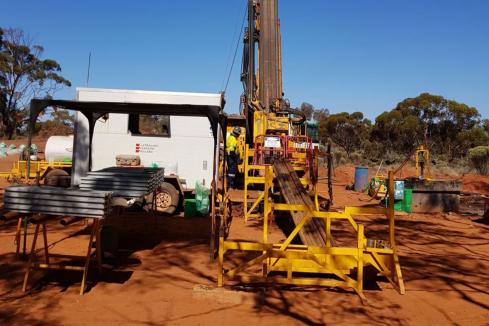 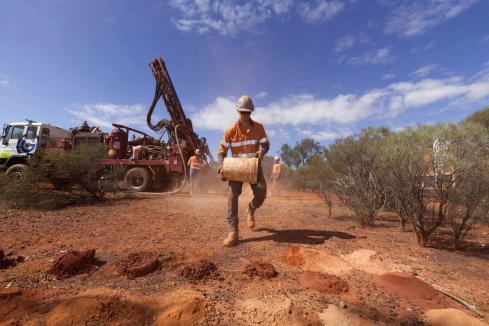