Bardoc drill hits point to free-milling options at proposed mine 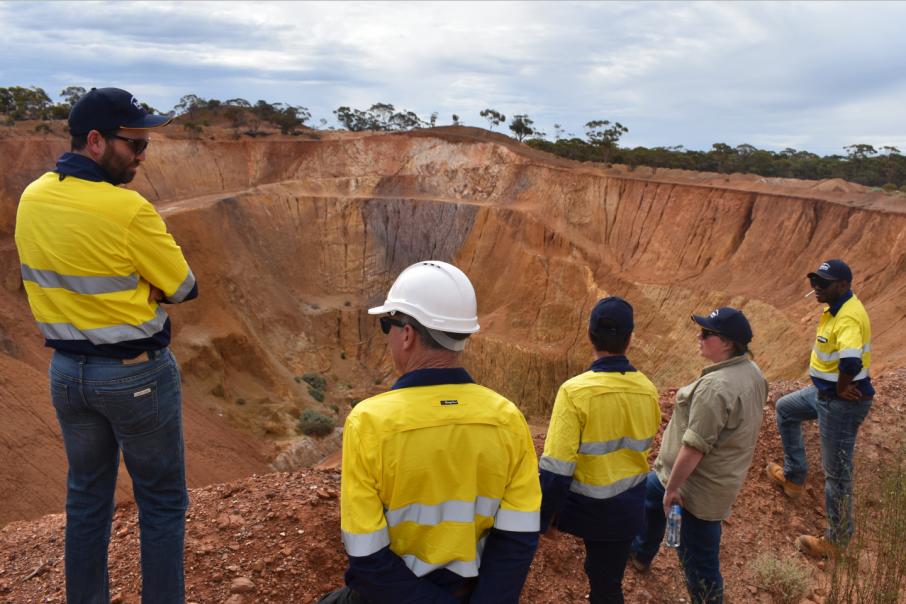 Bardoc Gold recently filed its definitive feasibility study for the Bardoc mine proposal, outlining a 130,000-140,000 ounces oz per annum producer at all-in sustaining costs around $1,188 per ounce over at least eight years.

The company is now busy locking down financing for what is one of the few new 100,000 ounces per annum plus gold mines scheduled to come on line in Australia over the next two years.

Management says the multi-lode Aphrodite deposit about 20km north of its mainstay Excelsior/Zoroastrian deposits and proposed processing facility site, has seen only minimal exploration beyond known resource zones and “offers significant upside for the project”.

Bardoc Gold says the Sigma Lode supergene mineralisation not in its DFS mining plan will likely have a positive impact on the Bardoc resource model and importantly could add free-milling plant feed.

The company has an open pit mining reserve of 2.9 million tonnes grading 1.8 g/t for 168,000 ounces at Alpha, among a series of steeply-dipping shear zones hosting known gold mineralisation at Aphrodite, where it also has the Phi, Omega, Epsilon, Sigma and Gamma lodes.

Gamma, outside the current project resource model and about 450m east of the Alpha pit reserve, has also produced strong new drill hits of 9m grading 2.36 g/t from 70m depth and 16m at 1.04 g/t from 76m. Management says the new intersections highlight the potential for a new mineralised zone outside of the Aphrodite 1.7-million-ounce resource.

Follow-up work on Gamma will include geological interpretation for resource modelling and the targeting of potential deeper underlying high-grade shear-hosted mineralisation.

Bardoc Gold Chief Executive Officer, Robert Ryan said: “The latest results point to the immense potential for further reserve and resource growth outside of our current mine plan, importantly with much of the upside coming from recently delineated shallow supergene mineralisation which is expected to contribute to our free-milling processing plan.”

“Early mining studies have already revealed open pit potential at Sigma, with latest results showing that there is also significant underground potential at the deposit.”

Bardoc has a 250 square kilometre landholding at its namesake project and the operational depth in its management team to be already looking past the top-25 Australian gold mines outlined in its 2021 DFS.

The latest pre-production drill results are a reminder of what lies just beyond its planned $177 million start-up operation, just 40km from downtown Kalgoorlie. 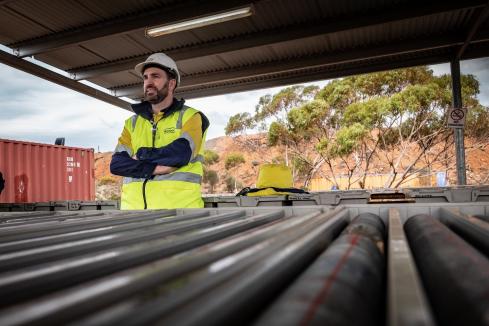 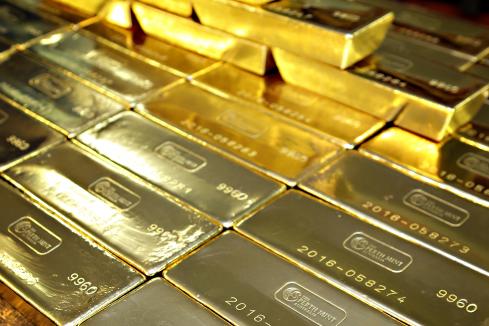 Bardoc set to make $113m a year from WA gold mine 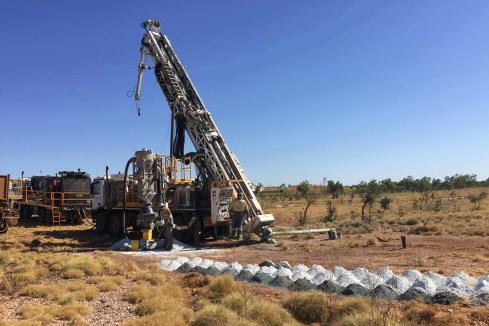