The premier won’t be able to please everyone with his first budget as treasurer. 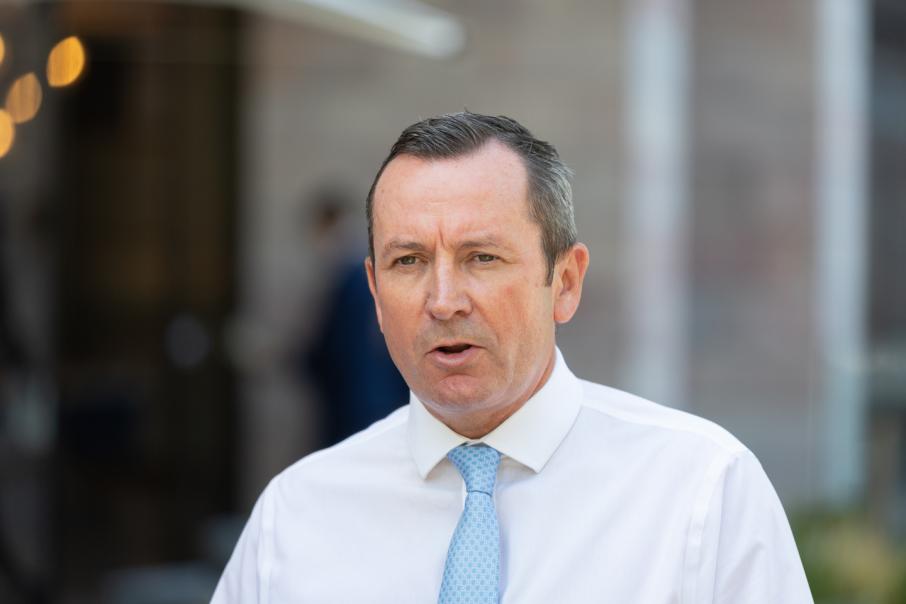 As Premier Mark McGowan puts the finishing touches to his first budget as treasurer, he would be forgiven for thinking that history might be about to repeat.

His September 9 budget is expected to reveal an eye-watering surplus for the past year, raising expectations that it’s time to loosen the belt and start distributing more largesse.

The first signs came with the decision to inject an extra $1.9 billion into the public health sector after concerted campaigns from the master manipulators of the health dollar: the Australian Medical Association and the Australian Nursing Federation.

No matter how much a government spends on health, it’s never enough. And WA has some of the most modern hospitals in the country, thanks to the commitment of recent Labor and Liberal-Nationals governments. So, staffing and bed shortages were targeted by the two lobby groups, and the government folded.

How much more ground can it responsibly give in the current climate?

Big-spending public sector agencies would say there’s room for a lot more (enough to make the boffins in state Treasury nervous). Those boffins are the real guardians of the public purse, and they don’t like spending.

In fact, they are very conscious of maintaining a healthy ‘rainy day fund’, a term I first heard when Les McCarrey was under-treasurer in the mid-1970s. It refers to a strong buffer set aside in the good times to help fund essential services when revenue growth slows, or even contracts.

Mr McCarrey paid the price for his tight-fisted approach soon after Brian Burke’s Labor government was elected in 1983. He was considered too conservative and moved sideways. Disastrous financial decisions followed.

Why bring that up now and spoil the party? Well, Western Australia’s revenue bonanza, the iron ore royalties, looks as though it has peaked. The export price has slumped from more than $US220 a tonne only a few months ago to about $US160 at the time of writing.

That’s still too high for the major Chinese buyers, but it means reduced royalty revenue for Mr McGowan. Accordingly, he must resist the demands from the various lobby groups to abandon budget discipline.

Mr McGowan and his former treasurer, Ben Wyatt, were an effective tag team in blaming the record deficit and state debt they inherited onto Colin Barnett’s government. Mr McGowan claimed public service pay increases were essential to prevent a major exodus to the highly paid – but cyclical – resource sector.

But the previous government also committed to several significant second-term infrastructure projects, which blew out the debt. In fairness, these included the Perth Children’s Hospital, Perth Stadium and Elizabeth Quay: all valued, long-term assets. But this coincided with shrinking revenue.

While Labor is the beneficiary of a better deal on refunding revenue from the GST, courtesy of Scott Morrison, the downturn in royalties revenue sends a timely warning.

The temptation from the various lobby groups is to commit to a bigger government workforce (craved by public sector unions), which simply locks future governments into increased recurrent spending, regardless of the economic circumstances.

The challenge for Mr McGowan is clear: avoid the path trodden by Mr Barnett and his team of treasurers (Troy Buswell, Christian Porter, Mike Nahan and even Mr Barnett himself) when big pay increases caused a payroll blowout.

Historically low inflation rates have meant the premier has been able to contain pay increases while the private sector has been belted by the virus fallout. And it hasn’t been a good time for public sector unions to stir the pot. There’s only limited public sympathy there; but how long before they start becoming restless?

Having direct responsibility for next month’s budget will be a fresh test for Mr McGowan. The big surplus could be short-lived, just as Mr Barnett found out eight years ago.

The premier does have the option to earmark it for much needed infrastructure or retire debt. But a sharp rise in the public payroll – from increases in pay or the size of the workforce, or both – could come back to haunt him when revenue growth slows, as it inevitably will.