The wave of backdoor listings on the ASX in the past year suffered a setback this week, with two deals being cancelled and a third business going into administration. 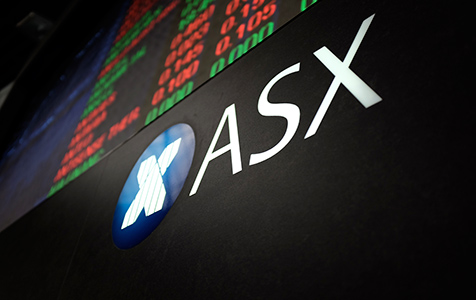 The wave of backdoor listings on the ASX in the past year suffered a setback this week, with two deals being cancelled and a third business going into administration.

GRP Corporation, which was formerly involved in the resources industry, and more recently was working on a methane gas project in the US, said today that it had cancelled a heads of agreement with US-based social media firm Helpa.

The company said it was due to “certain conditions not being satisfied” by the due date, and neither of the firms being able to agree to an extension.

“The $1.4 million loan agreement between (GRP) and Helpa remain in place, however GRP can provide no guarantee as to the loan being repaid by Helpa,” GRP said in a statement.

The news followed complications for Perth-based Oz Brewing in its planned reverse takeover of 3D Group, after the printing company was placed in voluntary administration today.

But the microbrewer said it still intended to acquire all of 3D Group's printing business assets.

The administrator of 3D Group has agreed to sell the printing assets to a company called 333D, which will then be acquired by Oz Brewing in exchange for about 1.5 billion ordinary shares, valued at $5.9 million.

The proposed 333D takeover is substantially on the same terms as the proposed deal with 3D Group, which Oz Brewing announced in July last year.

After the acquisition of 333D is completed, Oz Brewing's board will retire and be replaced by directors nominated by 333D.

When the takeover is completed, pending various shareholder and regulatory approvals and a $200,000 capital raising, Oz Brewing will change its activities to 3D printing.

It was previously behind the Mad Monk range of beers, produced in the Swan Valley near Perth.

Yesterday, Lithex Resources announced it had scrapped its planned purchase of internet marketing business Mpire Media, which was the second business Perth entrepreneur Zhenya Tsventnenko was seeking to list on the stock market.

Since December 2013, 25 Western Australia-related deals have been announced.

A detailed analysis of these deals will be in the 2014 corporate finance review, in next week’s print edition of Business News.