The new chief executive of one of Western Australia’s most iconic companies says the state government needs to adopt a bold vision to help shake-off the state’s population growth woes and kickstart residential construction, with the establishment of Perth as the world leader in autonomous vehicles the type of initiative that should be embraced. 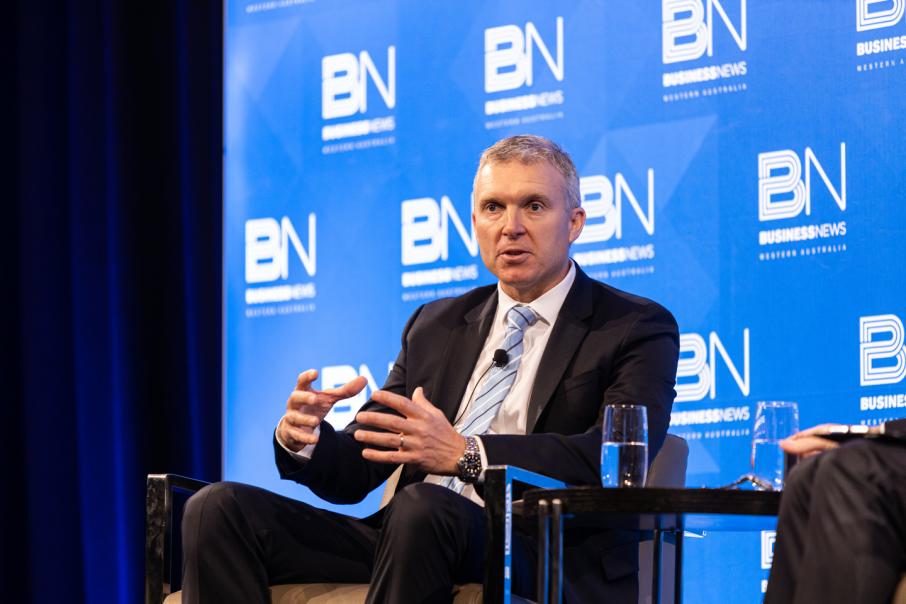 The new chief executive of one of Western Australia’s most iconic companies says the state government needs to adopt a bold vision to help shake-off the state’s population growth woes and kickstart residential construction, with the establishment of Perth as the world leader in autonomous vehicles the type of initiative that should be embraced.

Speaking at a Business News Success & Leadership event this morning, BGC Australia chief executive Daniel Cooper, who has been in the job for around four months, said new initiatives were urgently needed to boost population growth and, in turn, demand for housing.

WA’s residential construction sector is currently suffering its fifth consecutive year of declining activity, with dwelling starts about 5,000 under the long-term average of 18,000 per year.

Industry analysts say the main contributing factor to the extended downturn is slow population growth, with the number of people living in WA growing by 24,000 people in the year to December 2018, around half the rate experienced in the mining boom years of 2011 and 2012.

“We need to do something different,” Mr Cooper told a crowd of more than 300 Perth business people at the Hyatt Regency today.

“We need to have a bold vision of where we want to get to, and when we set that target that we go after it and try and get there.”

Mr Cooper urged the state government to leverage the inherent strengths of industry in WA to shape that vision and make Perth a more attractive place for immigrants.

Mr Cooper served as chief executive of international building products manufacturer Hanson’s UK operations before joining BGC Australia. During that period, he said, he witnessed a presentation by German software development firm SAP, which singled out Rio Tinto’s driverless trucks as the world-leading example of Industry 4.0, the German equivalent of the Internet of Things.

“I sat back and thought about it, and thought ‘that’s a WA thing, how well do we market that in WA, and could we do more with that?’” Mr Cooper said.

“We want to attract foreign students, because that drives population growth.

“Their families come, they buy (houses) and they stay.

“Maybe we could have a centre for autonomous vehicles here, and set ourselves up as a tech hub, a little bit like San Francisco.

“We’re the gateway to Asia, the closest located city, and that would bring in lots of international students.”

Mr Cooper said the bold part of the vision would be to set Perth up as the first city to go fully autonomous with passenger transport, partnering with an international group such as Uber, with that initiative linked to the research centre.

“Something like that, some sort of bold vision for the state, is going to drive population growth,” he said.

“We are in a battle with Sydney and Melbourne; they are attracting the population that is moving into the country, they are getting population growth in the order of 3 per cent, it’s driving their economies.

“Head offices are setting up there, we need to do something different to put Perth back up in that space, otherwise we run the risk of falling into line with a city like Adelaide, where growth is stymied.

“Adelaide is a great city, but it hasn’t grown much, it’s stayed at the same population of just over a million people for about 20 years.”

Look out for the next edition of Business News for Mr Cooper’s analysis of WA’s housing market, and the future of BGC under its restructured management.