Azumah Resources has reported that a review of the cost structure at the company’s Wa gold project in Ghana shows lower capital and operating costs compared to its 2015 feasibility study. The work shows higher plant throughput could be achieved, potentially positioning the project for future development. Recent exploration activity has defined a number of new drilling opportunities at Wa East, which has seen little or no historical work. 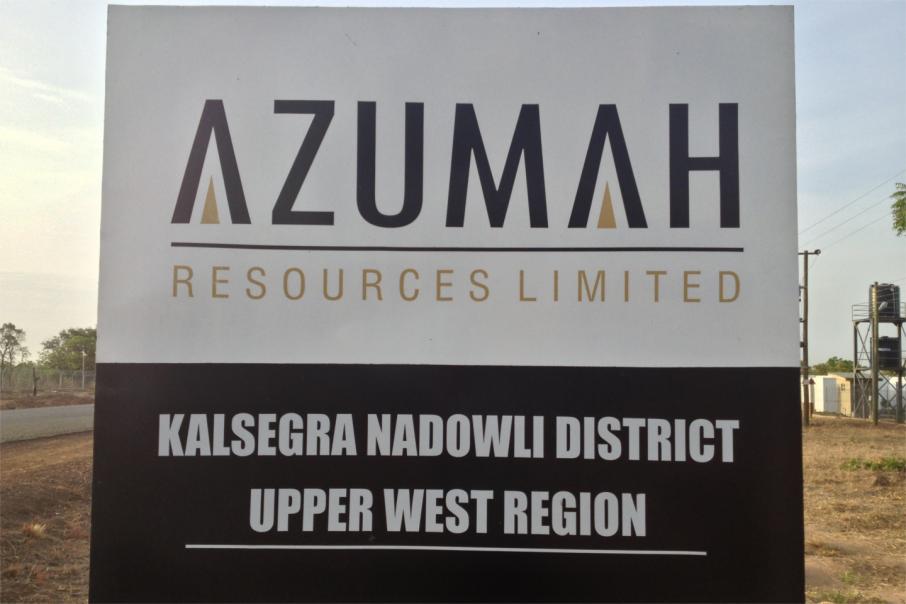 The work shows that capital and operating costs can potentially be materially lowered at the project, allowing for a higher plant throughput compared to the company’s initial 2015 feasibility study.

The company said that the full results from the review, which include an update of the mineral resources and ore reserves for the project are scheduled for release in late 2018.

This will lead to a new feasibility study for the project, which will be published in the third quarter of next year.

The Wa gold project development is being fully funded and managed by Perth-based Ibaera Capital, who is investing close to A$17m in two stages over 2 years to acquire a 47.5% direct interest in the tenements.

Azumah Managing Director Stephen Stone said: “There is renewed momentum around the Wa gold project as a result of the joint venture with Ibaera Capital and its highly-motivated technical team. We have a clear path and are fully funded to a development decision in Q3 2019, with a tight schedule for key deliverables.”

“With capital and operating costs already heading in the right direction, our main focus is to increase ore reserves. With many new and established targets to test during the remainder of 2018 and into 2019, we are optimistic in that regard.”

“Drilling will recommence shortly after the annual break for seasonal rains. The Ghana Government is extremely keen to see the first gold mine established in the Upper West region and is actively supporting the project on several fronts”.

The present mineral resource estimate for the Wa project exceeds 2 million ounces of gold, with 9 million tonnes grading 2.14g/t gold for 624,000 ounces already locked away in ore reserves at the Kunche, Bepkong and Julie deposits.

A significant amount of new drilling in 2018 has Azumah and Ibaera confident that the ore reserve position will improve to a critical mass by next year, thereby positioning the project for development consideration in the latter half of that year.

Recent geophysical and geochemical exploration has opened up a number of new drilling opportunities, particularly at Wa East, which has structural corridors with little or no historical work at all.

Much of the area is covered in soil, alluvium and laterite and most discoveries have been “blind” to surface with no artisanal mining activity as a guide.

Based on this, the partners believe that the true gold potential of the region is yet to be fully played out.