Azonto Petroleum’s prospectus to raise up to $4.5 million reveals the use of an innovative method of finding liquids rich “sweet spots” in the company's new shale liquids play in the revered Montney oil and gas formation in Canada. Azonto’s ground is directly analogous to Sauaro’s ground where 32 operating wells have already been discovered. 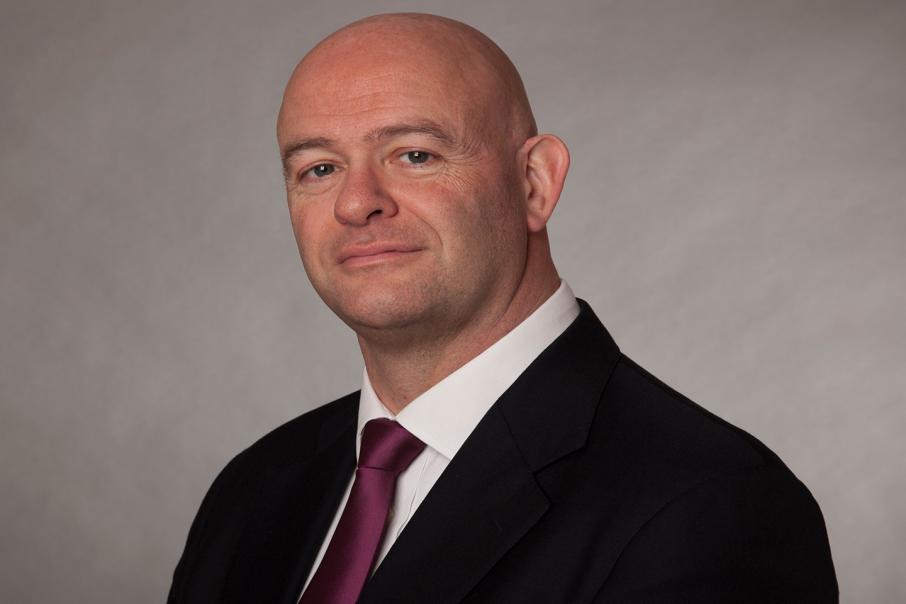 Azonto Petroleum’s bold plunge into shale liquids in one of North America’s hottest new petroleum basins is based on an innovative approach to identifying liquids-rich sweet spots.

The Perth-based company’s competitive edge in targeting acreage is outlined in its new prospectus that is seeking to raise up to $4.5 million, including oversubscriptions.

European investors have already made firm commitments for $2.25 million, which paves the way for a series of moves that should see Azonto reborn later this month as Calima Energy.

Azonto shareholders will be asked on the 21st of July to approve a backdoor listing of privately owned Perth company Calima Energy, which is owned by the highly regarded team behind Fusion Oil and the amazing growth story of Ophir Energy.

Calima’s Alan Stein and Jon Taylor will take up the roles of Managing Director and Technical Director respectively, while well-known Perth corporate player Glenn Whiddon will retain the role of Chairman.

The focus for ASX-listed Calima will be the Montney Basin in British Columbia which has emerged in more recent times as one of the richest, new unconventional plays in North America. Canada’s National Energy Board estimates the potential commercial volumes across the Montney Basin are a staggering 449 trillion cubic feet of gas, 14.5 billion barrels of natural gas liquids and 1.1 billion barrels of oil.

Azonto has the right to earn up to 55% of the Montney joint venture which has pegged 55,000 acres and it will also acquire Calima’s 4.5% stake in the project.

The prospectus says the Montney joint venture will use an innovative mapping process to identify liquid-rich sweet spots in high-value land areas for acquisition in the Montney. This approach is not used commonly in North America and management believes it sets the Azonto/Calima story apart from other hopefuls in the region.

This isn’t Stein and Taylor’s first rodeo either. They’ve been riding the petroleum bull for years and were the prime movers that took Ophir Energy PLC from a seed capital raise of 38 pence a share in 2004 to a 2 billion pound LSE listed company with a spot in the in the FTSE 250.

With Stein at the helm, Ophir raised 235 million pounds on listing which represented the largest ever E&P IPO in Europe at the time and the most successful UK listing of 2011.

Stein’s Azonto prospectus reveals that the Montney joint venture expects petroleum production and well performance to be directly analogous to the results on neighbouring acreage held by Saguaro Resources, a private Canadian company founded in 2012.

Saguaro’s production exceeded 10,000 barrels of oil equivalent per day (boed) in the first quarter of calendar 2017 from 32 horizontal wells, with peak daily production in the December 2016 of 12,000 boed.

Saguaro’s average cost for well drilling and completion was just C$5.25 million per well, which highlights the attractive economics of the Montney Basin and helps explain the stampede for acreage since 2013.