Australian Potash has announced the appointment of Jay Hussey to the position of Chief Commercial Officer to take charge of the company’s DFS for its Lake Wells potash project near Laverton. Mr Hussey is a fertiliser industry executive, having served 10 years as VP of China’s Migao Corporation. He has an extensive background in potash marketing, supply contracting, off-take and JV negotiations. 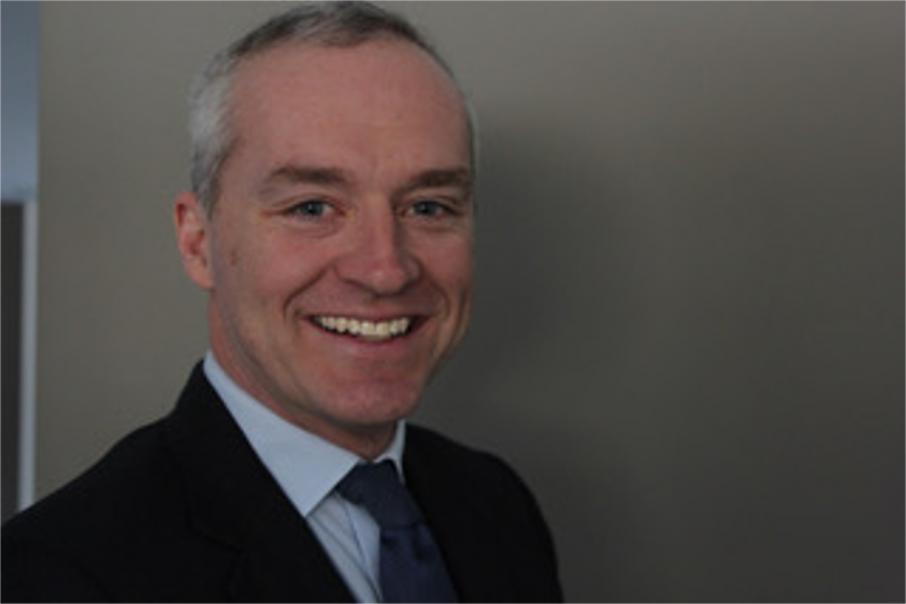 ASX-listed Australian Potash has appointed a Chief Commercial Officer to take charge of its definitive feasibility study for the Lake Wells potash project, 180 kilometres northeast of Laverton in the Goldfields of Western Australia.

Australian Potash Executive Chairman, Matt Shackleton said: “APC has spent considerable time developing its potash industry networks over the past 3 years. Necessarily this is a global effort, and it is immensely gratifying that an executive of Jay’s calibre has joined the Company.”

“The timing of Jay’s appointment is perfect for APC as we are planning to return to China to continue our off-take discussions with our Chinese partners. Jay’s experience in China, and in the sulphate of potash industry within China, will be invaluable to us as we look to move our discussions with Sino-Agri, China’s largest agricultural company, and Hubei-Agri, to the next level.

The Lake Wells potash project is a brine-hosted, high-quality sulphate of potash project, which is really just mining code for fertiliser. It is located from surface down to about 175m in an ancient, slow moving river channel that contains permeable clay and gravel at the base.

The so-called “palaeochannels” are effectively aquifers from which the mineral-rich brines can be extracted and then pumped to surface to fill large evaporation ponds, where the valuable salts crystallise out.

The old river systems at Lake Wells containing the potash in hypersaline brines are about 55km long, up to 4km wide and self-replenishing, meaning the resource does not deplete over time like a conventional hard rock mine.

The current JORC-compliant mineral resource for Lake Wells is 14.7 million tonnes of sulphate of potash, with 12.7 million tonnes in the indicated category, from which ore reserves can be generated.

A Scoping Study of the project was completed early in 2017 and based on an initial mine life of 20 years, it is expected to produce 150,000 tonnes per annum of premium potash for the first 5 years and 300,000 tpa for the following 15 years.

According to the company, , stage 1 spits out a A$61m per annum pre-tax cashflow for the first 5 years and A$137m per annum for the remaining life of mine at an assumed sales price of A$795 per tonne of potash.

The scoping study shows a payback for Stage 1 of just under 3 years and just under 2 years for the Stage 2 component of the operation.

The DFS is set down for completion in the last quarter of 2018, with an investment decision for the project likely to occur in the first half of 2019.

The project has low environmental hurdles too, no native title considerations and a clear route to market via transportation of product to a rail-head, 280km away at Leonora and then on to export markets through the port of Esperance to the south.

Australian Potash has MOU’s in place with two of China’s largest agricultural companies for up to 200,000 tpa of its premium potash product.

Potash is a major component of the sought-after NPK-type fertilisers.

Beyond Lake Wells, Australian Potash holds a significant tenement package that is prospective for gold in the emerging Yamarna district, north of Laverton in W.A.

At present, the company is fully immersed in bringing the Lake Wells project into production and the recent appointment of Mr Hussey is a sure signal that the effort is squarely aimed at shoring up support in China.