Australian Potash has started a major study into the benefits of using its sulphate of potash product over the more typically used “muriate of potash” for the growing of crops in WA. The two-year study will be a collaboration with the Western Australian No-Tillage Farmers Association and The University of Western Australia. It will compare the effects of both potassium sources on crop yield, quality, safety and value. 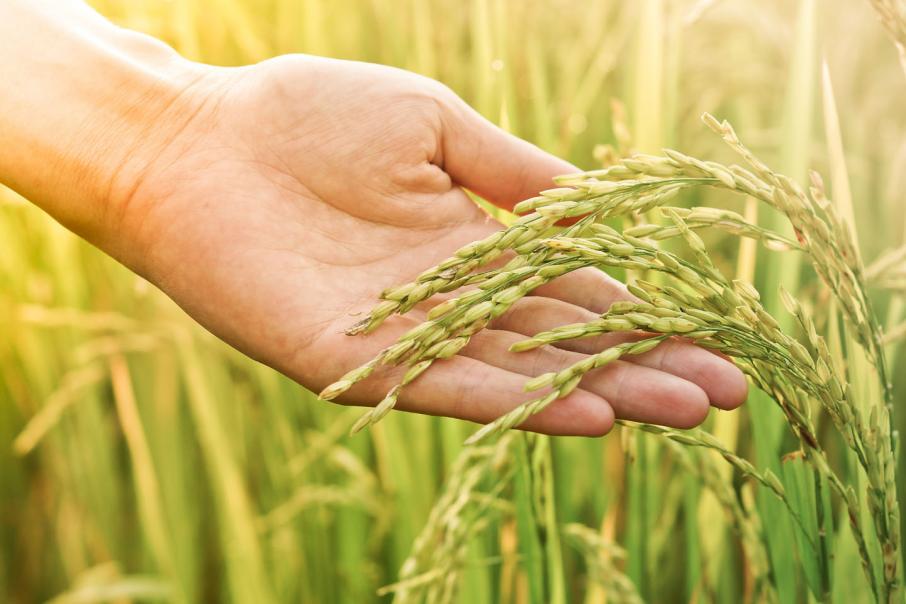 ASX listed Australian Potash has launched a ground-breaking study into the benefits of using its sulphate of potash product, or “SOP”, produced in Western Australia during this year’s growing season.

The two-year controlled environmental study and broadacre field trials will compare the full effects of SOP against the benefits of the more typically used muriate of potash, or “MOP”, on crop yield, quality, safety and value.

Trials will also investigate crop response to SOP and soil biology in comparison to MOP.

WANTFA has selected sites in Bolgart, Grass Patch, Kojonup, Southern Cross and Yuna that will receive between four and six treatments of SOP and MOP, with the resultant differences to crops and soils recorded over two seasons.

The University of Western Australia will also study the yield and quality of key grain crops applied with SOP and MOP on soils collected from the test paddocks.

Whilst the higher cost of SOP has meant that MOP is generally the preferred source of potassium for most crops other than higher-value fruit and vegetables, the much lower salt index of SOP may become an important factor in its adoption.

According to the Department of Primary Industries and Regional Development, more than 1 million hectares of agricultural land in the southwest of Western Australia is severely affected by salt, which reduces plant growth and water quality.

Lost agricultural productivity from salinity damage is estimated to be worth at least $519 million per year.

Australian Potash Managing Director Matt Shackleton said: “The co-operative relationship APC has developed with WANTFA is paramount to our strategy to distribute Lake Wells SOP through the WA ag sector.”

“As one of the state’s most highly influential, broadacre grower groups, their technical agronomic leadership skills lend immense authority to the work APC is part of.”

The company recently started final field programs for the Definitive Feasibility Study at its Lake Wells project near Laverton, WA.

This includes the drilling of up to three production wells to depths of between 140m and 170m and three monitoring bores per production well to plot aquifer response during pump-testing.

These new wells will complement the two production bores completed since the calculation of the reported resource of 14.7 million tonnes of contained SOP in March 2017.

Australian Potash will then carry out long term pump testing of the production wells to confirm flow rates. This data will be used to underpin the hydro-flow model for the bore-field design.

In January, the company produced SOP that exceeded its previous expectations of product quality from the first raw salt products that were transported from the pilot pond network at Lake Wells.

Preliminary analysis of the 65kg of product produced in the first production run indicated a SOP that was 98% pure.

In its scoping study, Australian Potash said it expects to produce 150,000 tonnes of premium potash per annum under the first stage development, which could begin in 2020.

Production is expected to increase to 300,000 tonnes per annum in a second stage development that should begin production by 2026.

At a SOP price of $795 per tonne, the project generates a life of mine annual operating pre-tax cashflow of AUD$118m according to Australian Potash’s Scoping Study.

Pre-production CAPEX expenditure for the first stage is estimated at $175m and $163m for the higher-volume second stage.

Payback for the first stage is expected within just three years.

Whilst the company already has MoU’s in place with two of China’s largest agricultural companies, Sino-Agri and Hubei-Agri, for a combined product offtake of 200,000tpa, it has also committed to providing SOP to the local market.

Agriculture plays an important role in Australia’s economy and should the study prove up the benefits of using SOP over MOP for growing healthier crops, Australian Potash may well find a ready market on its doorstep.