Australian Potash is farming out 70% of its Lake Wells gold project near Laverton, WA, to St Barbara under a $7m joint venture agreement to focus on its sulphate of potash project in the same area. St Barbara will pay the company an initial $1.25m in cash and spend at least $1.75m in exploration during the first 12 months of the deal. 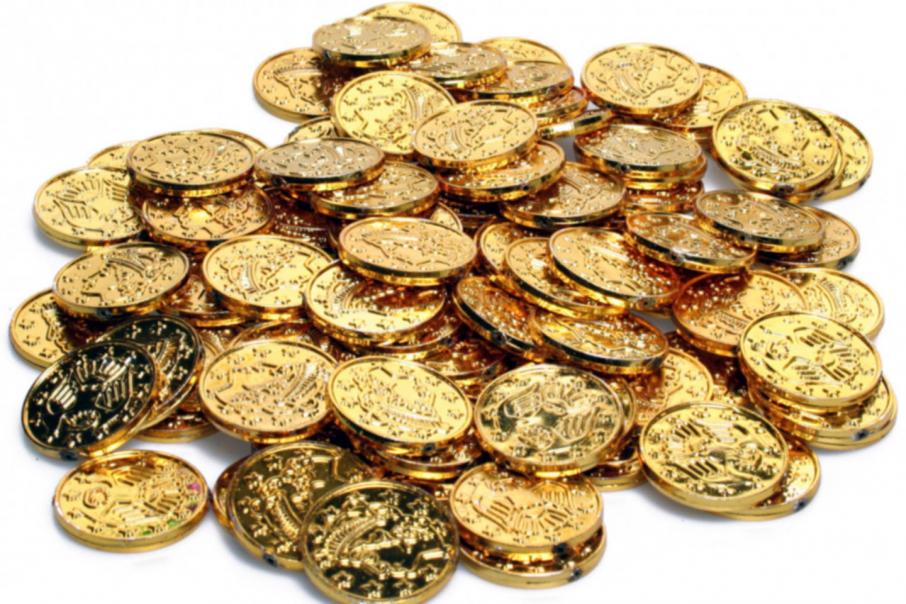 Australian Potash has signalled its intention to provide a razor sharp focus on its sulphate of potash project near Laverton with the signing of a farm out agreement to divest 70% of its promising gold project in the same area to St Barbara Limited.

Under the joint venture agreement, St Barbara will pay Australian Potash $1.25m in cash and stump up at least $1.75m for exploration in the first 12 months.

St Barbara will then have the option to earn a 70% interest in the tenements by spending a further $3.5m on them over a 24 month period and by reimbursing Australian Potash up to $500,000 for previous exploration costs at Lake Wells.

Australian Potash’s 30% interest will be free-carried to the completion of a bankable feasibility study and importantly, it will also retain a 100% interest of all potash mineral rights across the project.

The Lake Wells gold project is located about 150km northeast of Laverton in Western Australia.

Australian Potash Managing Director Matt Shackleton said: “The strategic intent of the board of APC is to focus on the completion of the Definitive Feasibility Study into the development of the Lake Wells SOP Project. At the same time, however we have always been very aware of the inherent value of the Lake Wells Gold Project.”

“I am confident that we now have the right people, right companies and right project area in place to generate some significant success at what is one of the state’s very prospective and important mineral regions.”

Australian Potash has been hitting a number of its milestones recently at the Lake Wells potash project.

Last month, the company reached an agreement with its neighbour, Salt Lake Potash, to study the potential cost savings from jointly developing infrastructure at their adjoining potash projects.

This potential collaboration could offer economies of scale to both companies by developing a larger, shared solution that will see the two parties split the capital costs for road upgrades, haulage equipment and other transport and handling facilities.

There may also be other synergies available with regards to shared power, air transport, accommodation and processing water costs according to the company

The farm out of the gold project to St Barbara provides the company with additional resources to pump into its flagship potash project whilst still retaining some exposure to the gold upside at the project courtesy of a potentially free carried interest.