A NATO decision to catalogue ASX listed Droneshield’s anti-drone gun and issue the aerial drone-combatting device with a stock number has opened up a window of potential sales opportunities for the company. Up to 29 NATO aligned militaries and other non-aligned forces, will now be encouraged to purchase the product with increased confidence, without first having to first put it through a rigorous testing procedure. 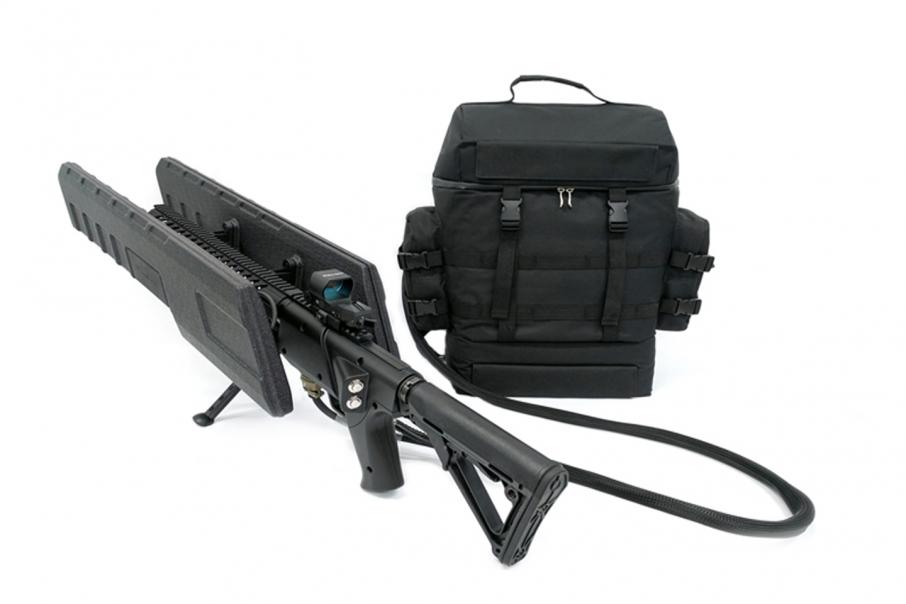 ASX-listed aerial drone detection and disabling company DroneShield, has received the ultimate stamp of approval in the form of a “stock number” from NATO for its DroneGun MKII.

The issuing of the stock number by NATO opens up the opportunity for sales to potentially dozens of military units around the world for Droneshields unique drone combating device.

In a market update this week, DroneShield said the NATO stock number, or “NSN”, had been assigned to the DroneGun MKII following a request by the United States Department of Defense.

The company said, “An NSN is a 13-digit numeric code identifying all the standardised material items of supply as they have been recognised by all NATO countries including the US and allows for each of the 29 NATO militaries to purchase DroneGun MKII on a “military catalogue” basis, significantly simplifying the procurement process.”

Speaking from New York, DroneShield Chief Executive and Managing Director, Oleg Vornik, elaborated, saying the NSN represented a vote of confidence that placed the DroneGun MKII in a NATO catalogue that was likely to encourage not only NATO, but also non-NATO aligned military forces to buy the product without an absolute requirement to test it.

The DroneGun MKII is currently in the advanced stages of trials in the United States as a drone deterrent likely to be used mostly by special forces to jam hostile aerial drones up to 2km away. The rifle-shaped device, which can be operated by a single person and comes with a power pack backpack, has the ability to scramble video transmission back to the drone operator and force the drone to land.

In November, DroneShield won a fiercely-contested tender to supply the Paraguayan Ministry of National Defence with a DroneGun for in-field testing and evaluations ahead of a potentially larger order.

According to the US Defense Logistics Information Service, the NSN is used to save money and aid logistics operations as logistics managers need to know where stock is located and how much is available, both in various locations around the USA and the world. It also helps to prevent buying unnecessary stock, avoid storage costs for overstocked items and use items before they become out of date.

The US Defense Logistics Information Service material says, “When a company’s reference number is recorded on an item of supply in the NSN Master Catalogue of References for Logistics, it is visible to other countries as a potential source for that item. Thus, the company’s opportunity for sales is improved.”