Aurora Labs is bringing its futuristic 3D printing technology to the fore through the development of its market-leading “Rapid Manufacturing Printer One”, or “RMP1”. The RMP1 3D printer uses a process called “direct metal laser melting”, that can print more than a single layer at a time, which the company has trademarked as “Multi-layer Concurrent Printing”. This printer is the stuff of the future – it literally melts metal powder and builds a product or part from the ground up. 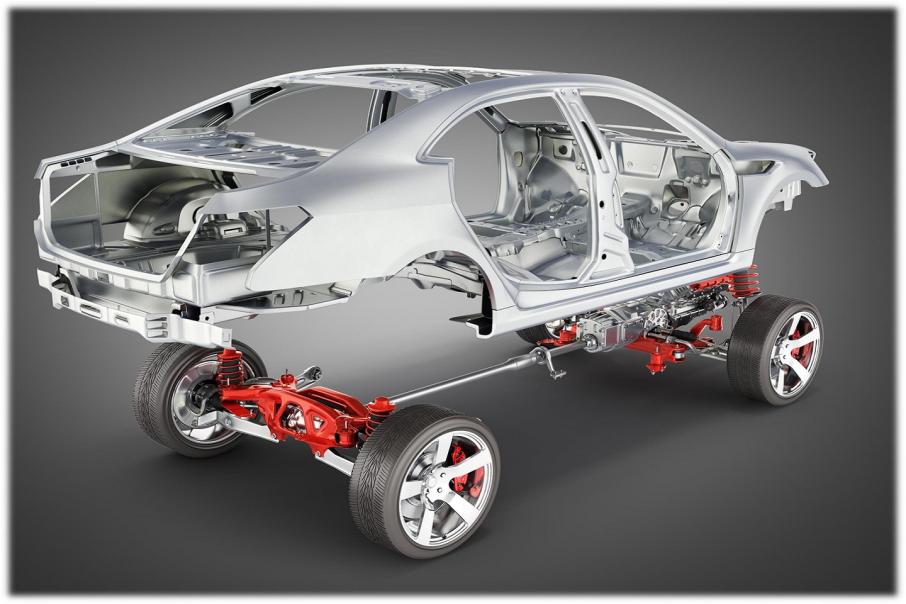 Industrialist innovator Aurora Labs’ dream of disrupting the traditional manufacturing industry with its super-fast 3D printing technology is building to a crescendo.  The ongoing development of Aurora’s world-first “Rapid Manufacturing Printer One”, or “RMP1” is potentially a game-changer for the fledgling 3D printing market.

The RMP1 3D printer uses a process called “direct metal laser melting”, or “DMLM” and can print more than a single layer at a time, which the company refers to as “Multi-layer Concurrent Printing”, or “MCP”.

This revolutionary RMP1 printer is the stuff of the future – it literally melts metal powder down using the DMLM technology and builds a product or spare part from the ground up.

The RMP1 is much faster than the “single-layer” DMLM printers too with the ASX listed company aiming to print 100 layers in a single printer pass with the RMP1. To put this into perspective, if a printer can build up a part at a volume of about 10mm per pass, a one-metre tall component could be conceptually built in only 100 passes.

Compare this to a “single-layer” printer, where about 1mm of volume is built per pass – that technology is obviously much slower and therefore more costly and energy inefficient.

Aurora’s technological advantage lies in the partnership of its MCP technology with the DMLM technology – this means that the laser printer has a lower energy requirement given that MIM processes need intensive furnaces.

The company’s DMLM – or laser melting technology – also means that the RMP1 printer does not require any binder materials – further lowering the overhead costs.

Aurora has built up the scale of these printers over the last four and a half years and has made significant progress from the beta versions that had an initial build volume of 180mm in diameter and were 120mm tall.

The RMP1 3D printer now has a build volume 420mm and a height of some 400mm and although the company has made solid progress to-date, it says that the products’ full realisation is not yet complete.

Aurora has been running print tests on hundreds of individual parts but said it could not reveal the nature of the components as they are being printed under non-disclosure agreements with potential end-users. The company recently completed a test print for a large European car manufacturer, successfully printing 99 parts in a single print.

The future of 3D printing and Aurora looks to be all but assured, as it sets its sights on larger format print development with a build volume goal in excess of 1.5 cubic metres. With advanced discussions with Tier 1’s happening behind closed doors, Aurora appears to be on a winning formula.