Aurora Labs has executed on a strategy to refresh its board in line with its vision to get set for the commercialisation of its 3D printing technology. Perth corporate finance player, Grant Mooney of Mooney & Partners corporate advisory is now in the Chair and COO Peter Snowsill will step up into the interim CEO role as founder and 3D printing specialist, Dave Budge moves into the role of Chief Technical Officer. 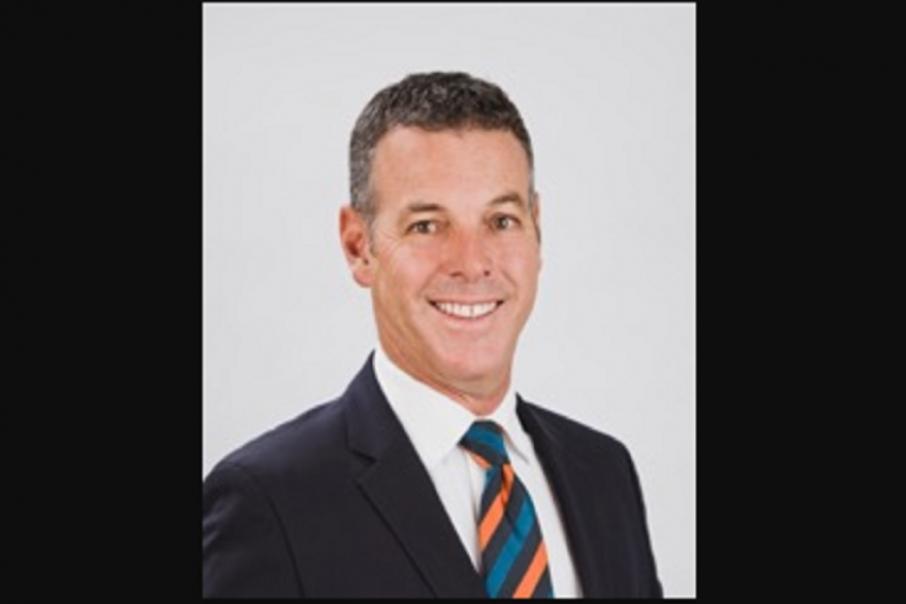 Aurora Labs has executed on a strategy to refresh its board in line with its vision to get set for the commercialisation of its 3D printing technology.

Perth corporate finance player, Grant Mooney of Mooney & Partners corporate advisory is now in the chair and COO Peter Snowsill will step up into the interim CEO role as founder and 3D printing specialist, Dave Budge, moves to focus more on technology as the company’s new chief technical officer.

Mr Mooney, who will take on the role of non-executive chairman, is a director or company secretary of a number of ASX-listed companies in the resources and technology sectors. Perth-based corporate advisory firm Mooney & Partners has been around since 1999 and amongst other things offers advice on capital raisings, mergers and acquisitions and corporate governance.

Peter Snowsill will fill the CEO role on an interim basis only as the company launches a search for a CEO with commercialisation experience as Mr Budge moves his focus to technology.

According to the company Mr Snowsill has over 25 years technology-based executive, engineering, technology development and project management experience across the Asia Pacific region including multinational, government and not-for-profit sectors.

Additionally, the company said it has appointed stockbroker and investment banker, Ashley Zimpel to the board, with current executive directors David Budge and Nathan Henry retiring, along with former chairman Paul Kristensen.

The shake-up ensures that the Aurora board remains in non-executive control, a move that the company said is in line with ASX best practise.

Aurora said the next step in the boosting of the executive team will be the search for a new CEO, who will ideally bring experience in late-stage commercialisation to the company.

Outgoing Aurora Labs chairman, Paul Kristensen said: “The time is right to implement the strategy. Aurora has received an increasing level of interest from several major international businesses for its 3D printing technology, so it’s imperative we are able to capitalise on this by ensuring we have the optimal skillset at a board and executive level for the next exciting phase of the company’s evolution.”

Founder and former CEO, David Budge said: "I am very supportive of these changes and look forward to continuing to contribute to the technical leaps and bounds that will keep Aurora in the lead. I believe that as a company, we are on the cusp of a very significant, transformative opportunity in additive manufacturing - a larger opportunity than one person can capture by themselves."

Under Mr Budge’s leadership, Aurora has developed a colossal piece of 3D printing technology that has the capacity to disrupt the multi-million-dollar industrial supply chain markets.

The basic concept for Aurora’s 3D printers is that remote mine sites and oil and gas facilities in particular will have the ability to “print” pretty much any spare part they need instead of purchasing it from a remote supplier and waiting for it to arrive.

Aurora will make money out of supplying the printing hardware and from an ongoing annuity style revenue stream from the sale of its metal powder that is used in the machines. 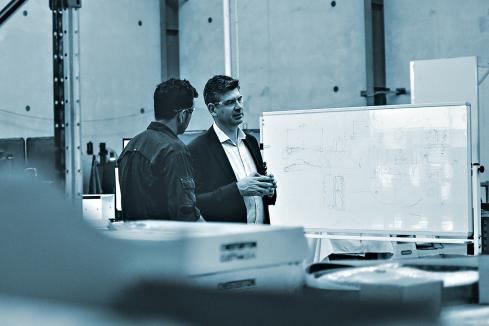 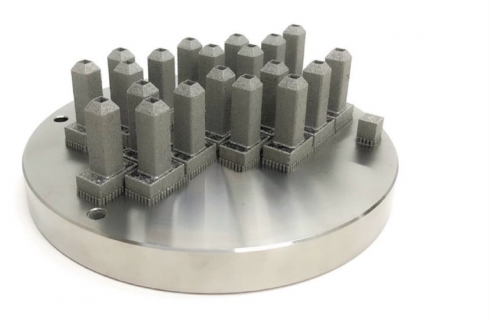 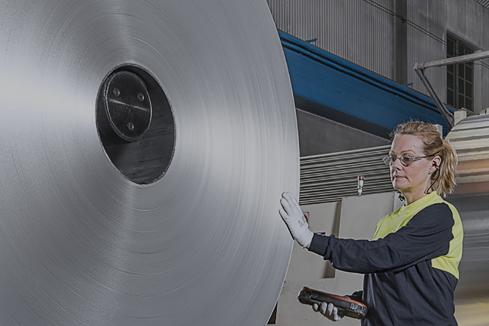 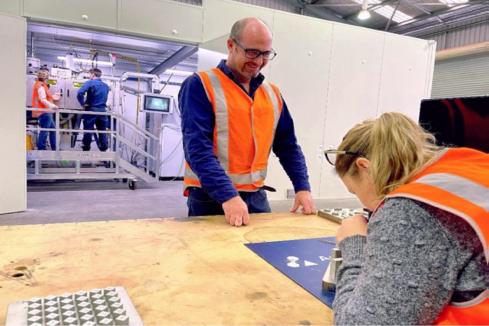