ASX-listed Aurora Labs has taken receipt of major equipment to upgrade its flagship RMP-1 3D printer prototype, keeping the Perth-based industrial tech and innovation player on the path to commercialising the potentially game-changing printing device next year. The new equipment means a “fume extraction upgrade” on the prototype 3D printer can now go ahead as planned. 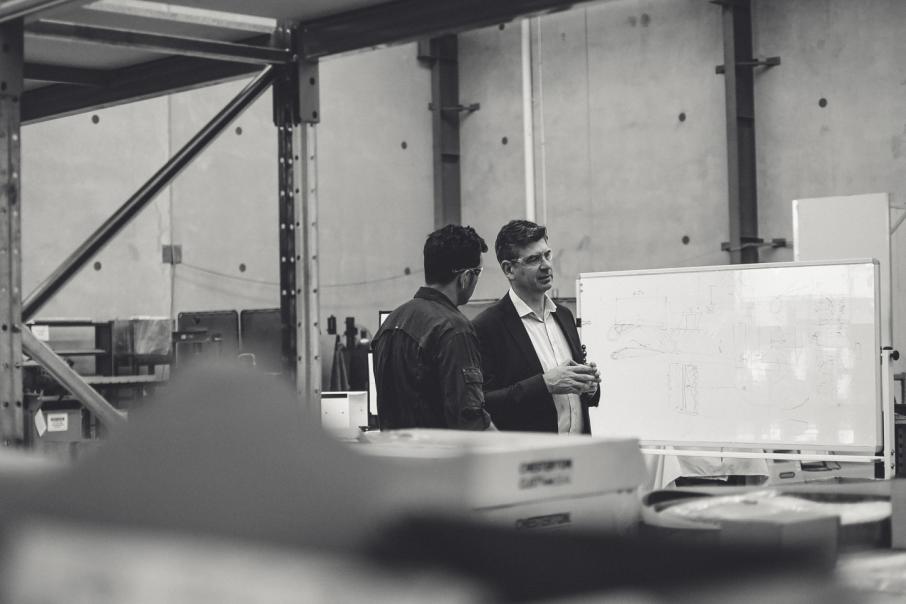 Aurora, which specialises in developing 3D metal printers, powders, digital parts and associated IP, said on Thursday the receipt of the equipment meant its “fume extraction upgrade” on its RMP-1 Beta prototype printer could go ahead as planned as it works towards unlocking the full potential of large-scale additive manufacturing with its emergent 3D printing tech.

Critically, the receipt of the equipment keeps Aurora on track for its Q2 pathway milestone as it forges ahead with commercialising the RMP-1 3D printer by mid-2021, the company said.

Aurora has already successfully completed first phase print parameter testing of its RMP-1 printer, with the fume extraction upgrade part of the device’s next development stage ahead of slated delivery of commercial ready technology next year.

According to management, upgrading fume extraction on the prototype addresses a key issue of how to remove lasing generated print condensate, mostly soot and fume, from the printer’s build chamber, which is said to be an industry-wide problem holding back print speed.

The ASX junior has high hopes for this stage of development given the “comprehensive series of activities” including system modelling, prototyping, bench testing and engineering design that led to specification and procurement of the packaged fume extraction equipment system.

The timing on receipt of the equipment appears positive, with the company planning installation during a shutdown period in early December. The installation will be followed by system commissioning and testing so that parameter testing and printing of parts for potential customers can continue.

The upgrade, once completed, will provide another boost for the company following a recent over-subscribed $3m capital raising and last month revelation’s that Aurora is in talks with US computing giant HP Inc about the potential compatibility of HP software to generate 3D print files with Aurora printers.

Those discussions are all part of Aurora’s overall plan to be at the forefront of the next generation of high-tech metal printers that are able to outperform competitors’ laser bed fusion printers.

Highlighting its functional superiority, MCP is up to 55 times quicker than printing layer-upon-layer like other additive manufacturing processes, which is likely to be seen as one of the big advantages Aurora has over many of its rivals as it progresses its ambitious plans to disrupt the highly lucrative industry.