Aurora Labs may have underpinned the viability of the 3D printing industry by nailing the one thing that was holding the industry back – the speed to print items. The company has increased the speed of its 3D printing technology to 350kg per day, a 2215% increase in 12 months and is commercialising its proprietary printing technology after its RMP1 Printer completed full-size test prints as part of the commissioning process. 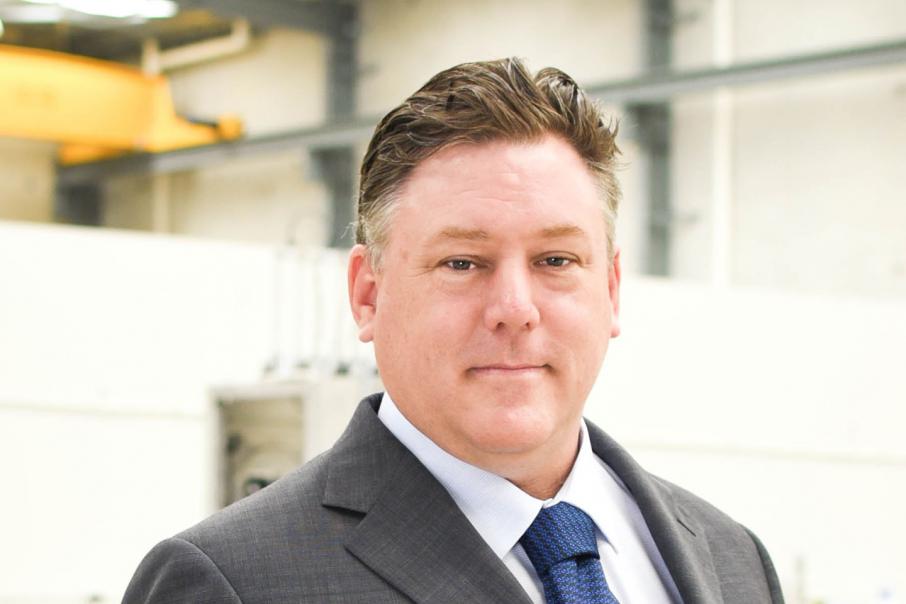 Aurora Labs may have underpinned the viability of the 3D printing industry by nailing the one thing that was holding the industry back – the speed to print items.

The company has increased the speed of its Rapid Manufacturing 3D printing technology to 350kg per day, a 2215% increase in 12 months.

Management said the speeds being achieved show the growing capability of the current model of its proprietary RMP1 3D printer technology.

Aurora is proceeding with the commercialisation of its Multi-layer Concurrent Printing, or “MCP”, 3D printing technology after its proprietary RMP1 Beta Printer completed full-size test prints as part of the commissioning process back in late July.

The company’s MCP technology allows for the printing of multiple layers of metal 3D parts in a single pass.

The RMP1 Beta Printer is a pre-production machine that will be almost identical to the company’s final production line machines, when operational.

RMP1 Beta Printer has a print bed of 450mm by 400mm and can print parts with 10 times the volume of its earlier Alpha 2 test machine.

The RMP1 incorporates sensing and tracking equipment that Aurora is utilising to build a certification system for developing digitally certified parts.

Management said advanced discussions were already under way for the potential sale of the RMP1 Beta Printer to one of the company’s industrial partners.

Aurora is also actively pursuing pre-orders for the production machines and has attracted interest from several potential customers, including Swedish supplier of aluminium products, Gränges AB.

Commenting on the increased speeds recently recorded from the RMP1 printer, Aurora Managing Director David Budge said: “This is an outstanding result for Aurora Labs and one that underlines the potential of our metal 3D printing capability. Our RMP1 machine has the ability to produce high-quality parts, in a timeframe of hours – as opposed to traditional parts manufacturing than can have lead times of months.”

“When you consider that we recorded print speeds of 15.8 kilograms per day on the Alpha Printer last September, this equates to a greater than 2000% speed improvement in 12 months.”

“The technical development of our Rapid Manufacturing Technology (RMT) is occurring in parallel with some exciting progress in our market development activities.”

Mr Budge also said Aurora was continuing to make progress with Gränges AB to convert the Company’s MoU, signed in July, into a formal agreement.

He added: “We have held successful meetings with Gränges in both Stockholm and Perth to map out the relationship and we are now conducting further discussions around research projects and a pre-order for an RMP1 Printer.”

Aurora Management also said it is fielding interest from several other potential users of the company’s technology, including a US medical group, two major global industrial groups, a US aerospace company, a major global steel manufacturer and global international car manufacturers, among others.

Speed is the last frontier really when it comes to the race to commercialise this remarkable technology and it would seem that Aurora is now there.

The main problem with 3D printing has always been the question around how cost-effective it is to print your own spare parts versus buying them in, even if there is a two or three day wait to receive orders.

For example, if it takes all day to print just a handful of parts, then commercialisation would most likely be limited to just the odd time critical item, with these speeds however, it may well be the case that the vast majority of items normally purchased from wholesalers could now be printed on-site by the end-user – a prospect that mine sites and oil and gas facilities, in particular, may find irresistible given the bill for significant downtime can run into the millions at some of these sites.