3D printer Aurora Labs has received an advance of $1.35 million from Radium Capital, which represents about 80% of its anticipated Australian Government tax refund for its research and development expenditure in the 2018-19 financial year. The ASX-listed company will use the advance for working capital purposes and will repay Radium on receipt of the tax refund. 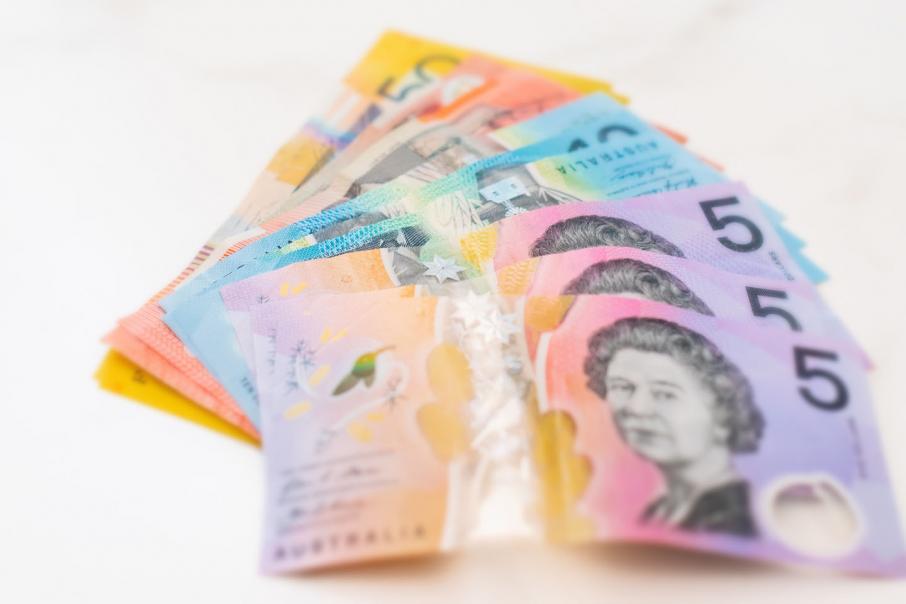 The payment represents up to 80% of the company’s refund and will be repaid on receipt of the tax refund for its R&D expenditure in the 2018-19 financial year.

Aurora will use the advance for working capital purposes.

The company’s Multi-layer Concurrent Printing technology is capable of printing multiple layers of metal 3D parts in a single pass.

Testing in February achieved print speeds of about 113kg per day, which management said is about 55 times faster than the general market speed for 3D printing of around 1.96kg per day for titanium printing.

Further speed increases are possible by connecting multiple production sub-units as the system was designed from the ground up with scalability in mind.

Aurora is currently testing its RMP1 Beta Printer, a pre-production machine that will be almost identical to the company’s final production line machines that are expected to be available later this year.

RMP1 Beta has a print bed of 450mm by 400mm, can print parts with ten times the volume of the earlier Alpha 2 test machine and has three times the processing capacity of the previous machine.

The larger build area and other improvements are expected to make RMP1 Beta significantly faster than the test machine.