Auroch zeroes in on zinc targets in S.A

Auroch Minerals has initiated a ground induced polarisation survey at its Bonaventura base metals project, on Kangaroo Island in S.A. that has been throwing up a number of enticing rock chip samples. Three priority aeromagnetic anomalies will be surveyed after a review of historical drilling and results. The survey will be used to plan the company’s highly anticipated maiden drilling program for Bonaventura. 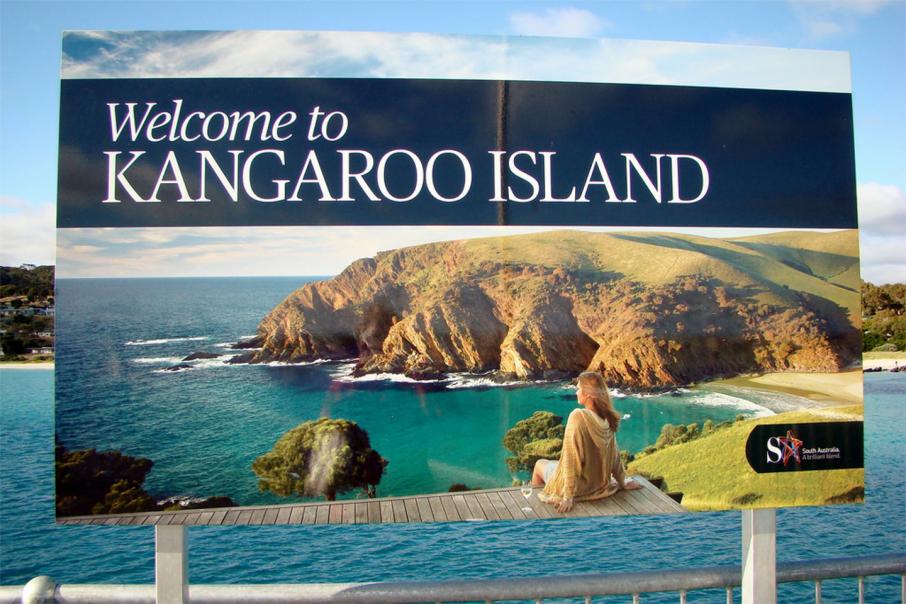 Auroch Minerals has commenced a ground induced polarisation survey at its exciting Bonaventura base metals project that has been throwing up a number of enticing high grade rock chip samples.

The project is located near the northern tip of Kangaroo Island, about 170km southwest of Adelaide in a world-class base metals mining precinct that is littered with zinc, lead and copper mines.

At Dewrang, historical data has shown high sub-surface conductivity that sits below coincident base metal soil anomalies on the convergence of two demagnetised, altered fault zones.

For the Grainger target, the company is looking to better understand the IP response in a region of known high-grade zinc mineralisation, defined by surface rock chip samples up to 28% zinc with shallow drilling previously returning a 6 metre intercept grading 6.3% zinc.

The data will be processed and interpreted immediately upon receipt and the modelling and interpretation will then be used to tweak drill hole locations for the company’s highly anticipated maiden drill program at Bonaventura next quarter.

Drilling will target high-grade zinc and other base metal mineralisation observed at the Grainger target and the Kohinoor target, located about 20km to the east-southeast on the same mineralised fault system.

Auroch CEO, Aidan Platel said: “We recognised early that more IP data was needed in these high-priority target areas to complement our existing geological model and hence allow us to plan for our maiden drill programme at the Bonaventura Project with more confidence.”