Auroch Minerals’ new base metals project on South Australia’s Kangaroo Island has produced spectacular zinc and gold grades from surface sampling, raising expectations for a maiden drill program to get underway next quarter. Rock chip samples produced assays of up to 28% zinc, 0.91% copper and 33.3 g/t gold and created excitement around the company’s entry into a rich base metals belt in South Australia. 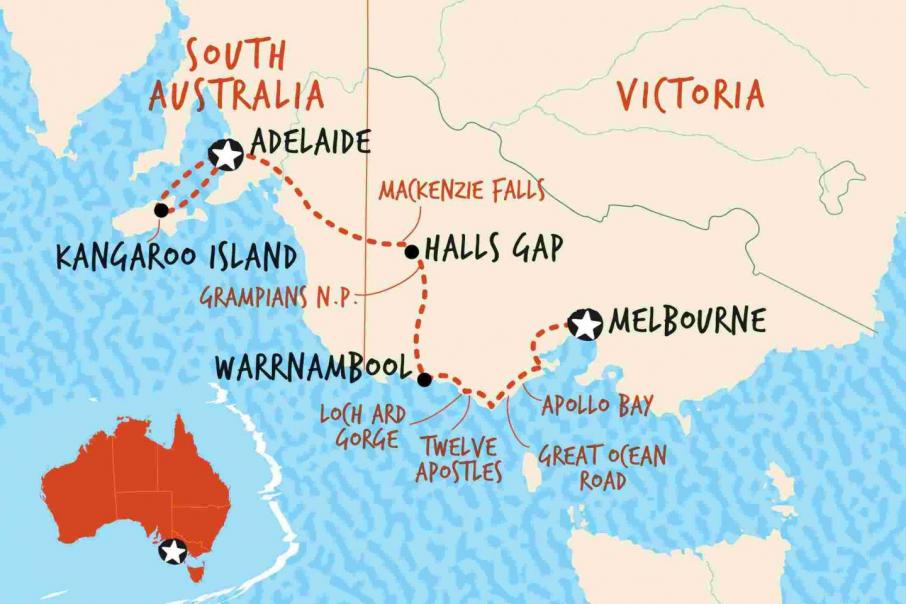 Reconnaissance exploration at Auroch Minerals’ brand new zinc project on South Australia’s Kangaroo Island has returned spectacular assays from rock-chip sampling, ranging up to 28% zinc, 0.91% copper and just over an ounce to the tonne gold.

The Bonaventura project on Kangaroo Island is one of two base metal projects recently acquired by Auroch in South Australia. Both projects are off to a strong start, with the Arden project northeast of Quorn in the Flinders Ranges producing some excellent results of its own last month.

Bonaventura and Arden are separated by about 600km but both sit within the metals-rich but under-explored rift known as the Adelaide Geosyncline. The belt is prospective for Mt Isa-style deposits.

In an update to the ASX, Auroch reported that reconnaissance rock chip sampling at the 234 square kilometre Bonaventura project has confirmed high-grade zinc, lead, copper and silver at the Grainger prospect, one of several newly defined but advanced target areas.

Old artisanal mine workings are present at Grainger that were last worked over almost a century ago and the area has seen very little modern exploration. It lies 1.5km along strike from the Vinco target on the Cygnet-Snelling fault that cuts east-west across the island. Vinco is coincident with magnetic, gravity and induced polarisation anomalies, making it a tantalising drill-ready target.

Early stage exploration has also focused on artisanal mine workings at the Kohinoor target in the southeast of the project area. Samples from waste dumps produced some Eureka moments when they assayed up at 33.3 g/t, 17.4 g/t and 8.98 g/t gold. Auroch is targeting a quartz vein system with high-grade gold at Kohinoor, which also appears to be associated with the Cygnet-Snelling fault.

Auroch executive chairman, Glenn Whiddon, said: “The results from the recent sampling at the Bonaventura project are very encouraging: the confirmation of high-grade base metal mineralisation at the Grainger target highlights the potential of both the Grainger and Vinco target areas, which represent over 2km of potential strike length.

“The very high-grade gold results from the Kohinoor target in the east of the tenement confirm yet another advanced target area and add to the range of potential commodities from this exciting project.”

Auroch has an aggressive and systematic exploration program for Bonaventura that will see a drill rig get down to business as soon as the September quarter.

The company is already well advanced with re-processing and interpreting existing geophysical data, which could be followed by a ground IP survey over Grainger and Vinco before the end of next month. Geochemical data from a previous soil sampling program will also be put into the mix to come up with a ranking of drill targets.

With Auroch literally tripping over such high grades of base metals and gold, the first drill test of what lurks below surface will no doubt be keenly anticipated by the market.