Auroch to go deeper in Portugal after hitting telltale rocks

Auroch Minerals exciting exploration play in search of a copper-zinc giant in Portugal is starting to look interesting. The company’s third hole hit several intervals of copper sulphides, with results improving with depth. The hole will now be deepened after a downhole survey also revealed a potential conductor below the original end of hole depth of 1200 metres. 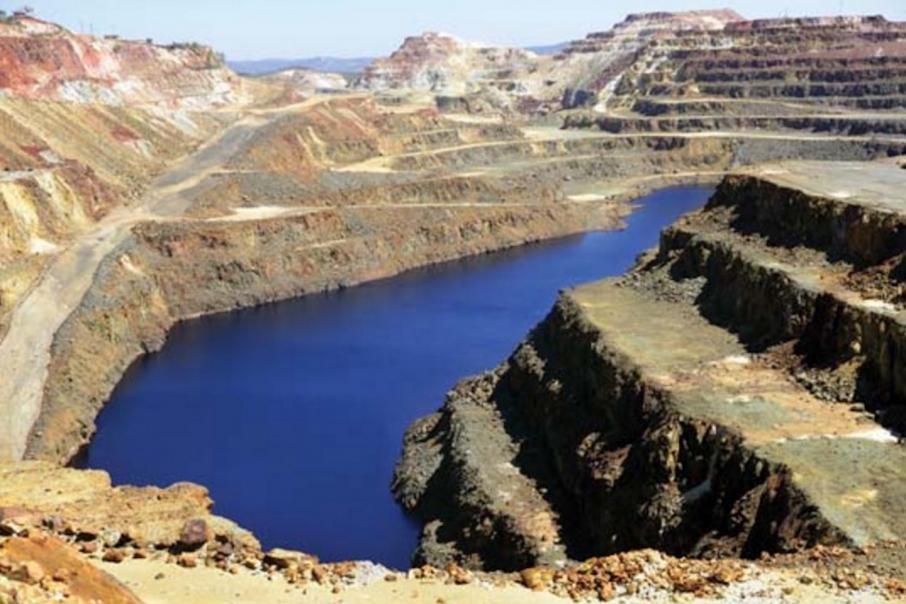 Auroch Minerals will deepen their newly drilled third hole at the Alcoutim project in Portugal after hitting copper sulphides and receiving very encouraging results from a downhole electromagnetic survey.

Management says the result are the best so far from Auroch’s Alcoutim project, which is in the heart of the Iberian Pyrite Belt, one of the world’s most prolific mining districts.

Auroch reported this week that hole 3 had intersected several intervals of blebby and disseminated chalcopyrite or copper-iron-sulphide, which were typical of secondary sulphide mineralisation in the Iberian Pyrite Belt.

As the hole deepened, the results continued to improve. Drill core from 1203 metres, just three metres from the bottom the hole, hit disseminated chalcopyrite, pyrite and galena mineralisation.

Furthermore, a downhole electromagnetic survey showed a marked increase in conductivity at the bottom of the hole, suggesting the presence of a body of highly conductive sulphides below the hole.

This has encouraged Auroch to extend the hole to 1,400 metres, the maximum reach of the diamond drill rig. This rig is expected to hit this depth within two weeks, when further results will be reported.

Hole 3 is collared close to a hole drilled by Billiton in 1986 that appeared to intersect the strike extension of the Neves Corvo host rocks before it had been abandoned at 1,062 metres due to limitations of the drill rig.

Auroch CEO, Dr Andrew Tunks, said: “It should be noted that hole 3 at Alcoutim had already intersected several narrow zones of pyrite mineralisation in the upper portions of the hole. Towards the planned end of hole, drilling has identified further intervals of vein-related and disseminated chalcopyrite mineralisation, which, when combined with a possible EM conductor and the observed rocktypes, indicates we are in a highly prospective zone.”

The latest results are a great reward for Aurcoh from what is still only phase 1 of an aggressive, deep drill program. Phase 1 of the program has achieved the licence condition of drilling 3,000 metres and Auroch is now awaiting licence renewal before beginning phase 2 of the drill program.