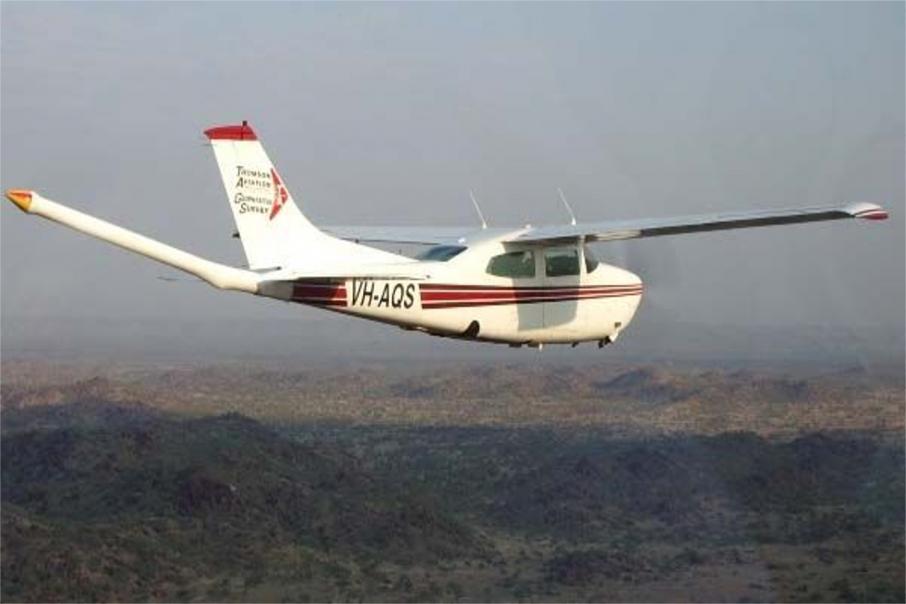 Base metals explorer Auroch Minerals has commenced a detailed aeromagnetic and radiometric geophysical survey at its 90%-owned Arden project, about 360km north of Adelaide in South Australia.

The project covers 710 square kilometres of prospective exploration ground that was worked for zinc, copper, cobalt and manganese mineralisation periodically between 1850 and 1920.

Ragless Range returned highly anomalous zinc results up to 6.97% zinc, whilst Kanyaka produced results up to a very significant 12.4% copper, 2.4% zinc and 0.5% cobalt.

Radford Creek appears to be different again, producing 3.9% lead, 1.7% zinc and 13g/t silver from a trench sample through manganese-rich gossans.

The Arden project is located in a well-known base metal mining region of South Australia which includes the Beltana zinc deposit, the Angas zinc deposit and the Kanmantoo copper deposit.

The company says the Arden project area has been the focus of diamond seekers since 1980 and has seen no systematic base metal exploration in that time.

The cashed-up explorer has kicked off its quest to discover a serious base metals  find at Arden with a high-resolution geophysical survey program across the entire tenement area.

The program and subsequent geophysical interpretation of the data acquired will then be used in conjunction with reconnaissance field mapping and geochemical sampling to identify maiden drill locations.

Auroch Executive Chairman Glenn Whiddon said: “The high-resolution aeromagnetics and radiometrics survey will provide us with detailed structural and lithological information that will be an integral part of defining targets for our maiden drill programme at the Arden Project in Q3.”

The geophysical survey is expected to take between 2 and 4 weeks depending on weather conditions.

Based on the lack of modern exploration and the recent identification of high-grade zinc, copper, lead and cobalt rock chips at Arden, the geophysical program may well throw up some tantalising targets for Auroch.

Auroch are currently operating on two exciting fronts with the reinterpretation of old geophysical data at its Bonaventura project on Kangaroo Island near Adelaide recently throwing up 17 base metals and gold targets for consideration.