Auroch Minerals now have $8.3m in liquid assets after the UK-based buyer of their Manica gold project in Mozambique came up with more cash and shares as part of last month’s settlement agreement. Auroch will soon be owed only $US1.2m from last year’s $US12m sale and will have enough financial horsepower to fund an exciting Lithium exploration program in Namibia. 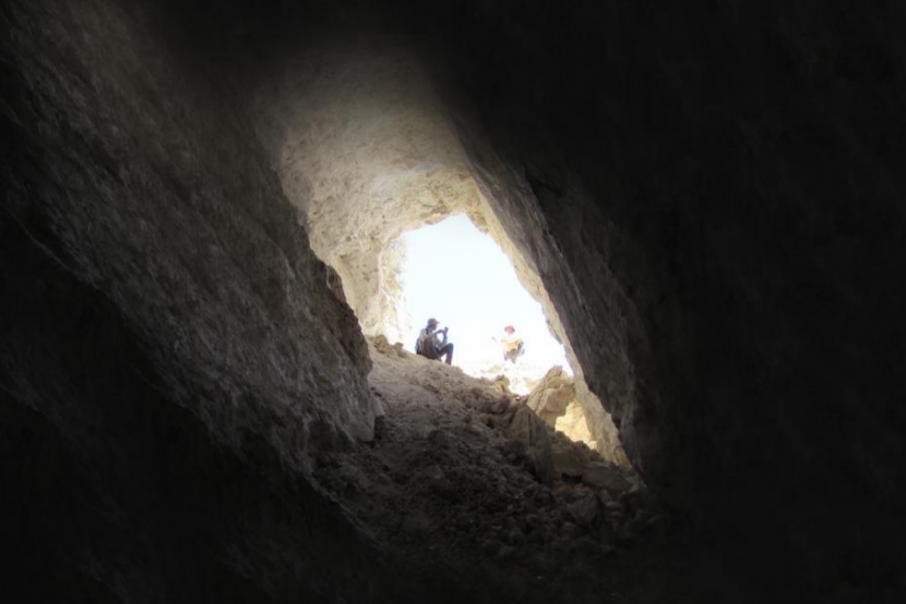 Auroch Minerals have made another big step forward in retrieving the total amount owed to them from AIM-listed Xtract Resources arising from last year’s USD$12 million sale of the Manica gold project in Mozambique.

Under the terms of the original sale in March 2016, Xtract were able to defer USD$2.5m until three months after the sale, but were only able to pay down about USD$850,000 of the final USD$2.5m.

Auroch announced this week it had been issued with 1,589m shares in Xtract, with a current market value of USD$494,000. The share issue is in respect of the conversion of USD$200,000 of the convertible note, the establishment fee and interest payable in advance.

In addition, a cash payment of about USD$120,000 was due to be received on or about 2 March following the completion of a first tranche of a placement by Xtract.

Xtract have also announced a second tranche that will raise 1.23m pounds, subject to shareholder approval. Under the terms of the settlement deal Auroch is set to receive 15% of the gross proceeds of the second tranche, which is about USD$229,000.

In a statement to the ASX, Auroch reported that the principal amount outstanding would decrease to $USD1.2m and would be repaid via a combination of share and cash payments under the settlement agreement.

Auroch Executive Chairman, Glenn Whiddon, said “We are pleased Xtract have raised further capital and put itself on a sound footing going forward. We understand that the Manica feasibility study is progressing well and we believe that under Colin Birds’ new executive leadership the company will continue to do well.”

The latest transfer of cash and shares to Auroch strengthens its position to fund an active Lithium and Gold exploration program in Africa.

The company has put together a dominant ground position in the Karibib district in Namibia which is an under explored Lithium-rich province.

Auroch’s project area is near the Helikon and Rubikon mines which produced an unknown amount of Lithium between the 1950s and the late 1990s.

Drill testing of priority targets is scheduled to get underway later in 2017 and with $8.3m now in liquid assets, if there is something there, Auroch can probably afford to find it.