Auroch off and running in South Australian zinc province

Auroch Minerals has opened up a new exploration front, targeting high-grade zinc, lead and maybe even a hint of cobalt in the metals-rich Adelaide Geosyncline after finalising the acquisition of two very interesting looking projects in South Australia. Previous exploration by the likes of Rio Tinto has produced drill hits of up to 26.9% zinc, however the two new projects are yet to be properly drill tested. 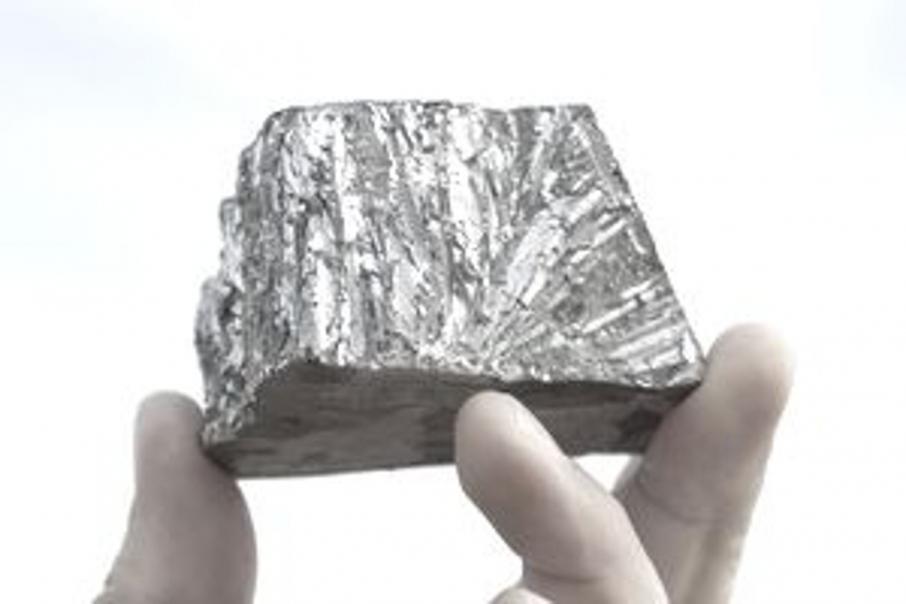 Auroch Minerals is on the hunt for high-grade zinc, lead, copper and cobalt in a metals-rich part of South Australia after finalising the acquisition of two very interesting looking projects in that state.

The company finalised the acquisitions last week when shareholders approved the issue of securities to the vendors for 90% of the Arden Zinc project near Quorn in the Flinders Ranges and 100% of the Bonaventura Zinc project on Kangaroo Island.

Auroch’s foray into zinc comes at a time when zinc prices have risen steadily to heady heights in recent times and multiple analysts are now predicting a further tightening of supply in coming years.

Both Auroch projects are in the metals-rich but under-explored Adelaide Geosyncline. This area has produced multiple “sedimentary exhalative style” or “SEDEX” style zinc, lead and copper mines over the years.

This deposit style is known for its large-scale, stratiform orebodies.

The share issues to the vendors is heavily weighted towards performance targets at both projects that give an indication of Auroch’s minimum expectations.

At the Arden Zinc project, Auroch is aiming for at least 3 million tonnes at more than 10% zinc equivalent, however the SEDEX deposit style suggests potential for an even larger resource.

The Arden project comprises one tenement of 710 square kms containing small historic zinc, lead, copper, iron and manganese mines that were worked at various times between 1850 and 1920.

Between 1966 and 1972, Kennecott (Rio Tinto) undertook zinc mining and exploration in the region and delineated over 10kms of potential Sedex style zinc mineralisation via trenching, resulting in anomalous zinc intersections up to 40m wide and individual samples of up to 10% zinc. However, only 200m of the 10km of strike was drill-tested by 4 holes in 1968, none of which reached their target depths to test for primary sulphide mineralisation.

Since 1980, the Arden Project area has been the focus of diamond exploration and no further zinc and/or other base-metal exploration has occurred. Sampling completed last year by the vendors confirmed Kennecott’s zinc results and turned up a new gossan which assayed up to 10% zinc a further 1,500m along strike from the last Kennecott trench.

Interestingly, further sampling in 2017 also resulted in assays of up to 2.5% cobalt from rock chips taken from the Kanyaka target.

At the Bonaventura Project, Auroch has tied the issue of all performance shares to a JORC 2012 indicated resource of at least 5 million tonnes at more than 10% zinc equivalent.

The company has planned an aggressive systematic exploration program for both the Arden and Bonaventura Projects, with a budget of about $1.1 million in the first 12 months.

At Arden, site reconnaissance mapping, rock chip and soil-sampling has already begun in the known target areas. All existing open-file geophysics data is being processed and will be followed by a high-resolution aeromagnetic survey over the whole tenement. A maiden drill program is targeted for the September quarter after permitting and access agreements are in place.

At the Bonaventura Project, re-processing and interpretation of the existing high-resolution geophysical data will begin immediately. Site reconnaissance mapping, rock chip and soil-sampling of the known target areas will take place in parallel. Drilling is targeted for early in the June quarter after permitting and access agreements are completed.