The Dewrang target is now the highest priority target for Auroch Minerals’ upcoming drill campaign after a ground induced polarisation survey returned a chargeability anomaly twice the size of that of the Grainger zinc target. Exploration drilling targeting highly-prospective copper, zinc and gold at the Bonaventura Project in South Australia will start in the third quarter. 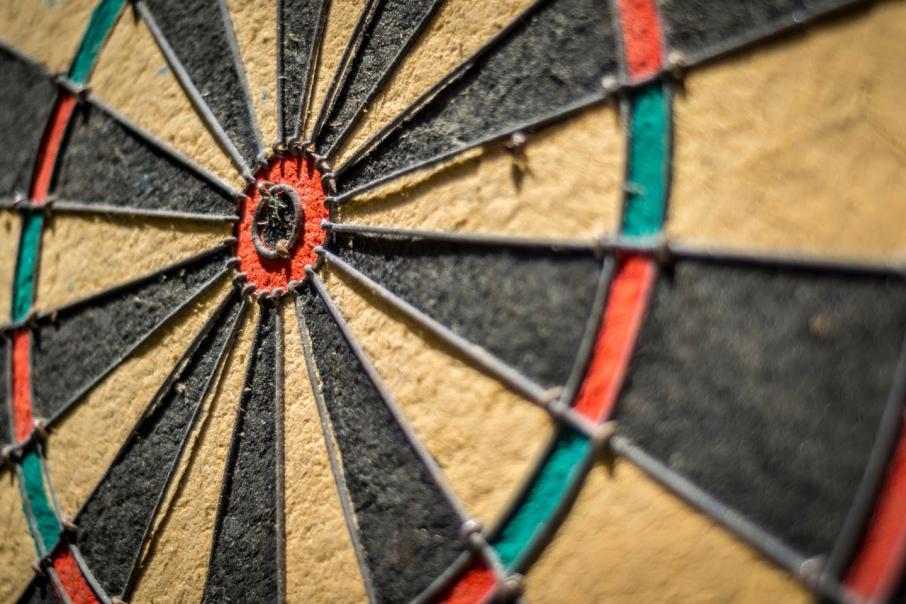 Interpretation of a ground induced polarisation survey by Auroch Minerals has thrown up a fourth high-priority drill target at the company’s Bonaventura base metals project near the northern tip of Kangaroo Island, South Australia.

The chargeability anomaly at the Dewrang target is more than twice as strong as the anomaly at the Grainger target, which coincides with high-grade zinc intersections in historic drill-holes.

While the two anomalies are 400m apart along strike, an historic IP line that ran parallel to the strike suggests the high chargeability anomaly continues for over 1.5km.

The strength of the anomaly and its potential size combined with the base-metals anomaly in soil samples and the major faulting and alteration shown by the aeromagnetics has made Dewrang the highest priority target for Auroch in its maiden drill program that will kick off this quarter.

Auroch’s IP survey also confirmed a shallow chargeability anomaly over 600m of strike at the Vinco Target that is untested by historical drilling.

CEO Aidan Platel said: “These IP results have not only confirmed drill-ready targets at our priority Vinco and Grainger prospects, where the IP anomalies are coincident with known high-grade zinc mineralisation, but we now also have a fourth drill target in the Dewrang Target where the IP chargeability anomaly is more than twice as strong as that at Grainger, and over a significant distance – the potential for high-grade base-metal intersections is fantastic.”

The company will soon drill up to 2,500m at Bonaventura which will include the Kohinoor gold prospect in the southeast of the Bonaventura Project.

Grab samples from historic artisanal mine workings at Kohinoor returned some exciting assays of more than an ounce to the tonne gold.

Kangaroo Island is in a world-class base metals mining precinct southwest of Adelaide.

Auroch’s 100%-owned Bonaventura project has an area of 234 square kilometres and importantly, it covers about 30km of strike along a regional scale fault system that contains many historical, small-scale base metals and gold mine workings.