Auroch Minerals have boosted their cash balance to $8m after banking another $1.3m in delayed funds from the sale of their Mozambique project to Xtract Resources last year. With only 85m shares on issue and a burgeoning bank balance, Auroch are something of a rarity in the small cap exploration space. 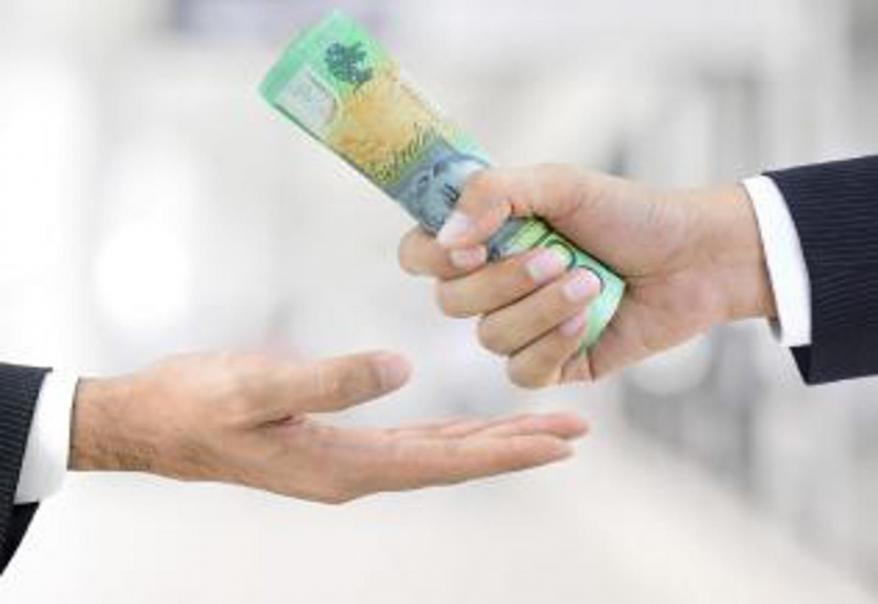 Auroch Minerals have boosted their cash balance to $8m after banking another $1.3m in delayed funds from the sale of their Mozambique project to Xtract Resources last year.

Auroch Minerals have banked another A$1.3 million in cash under the settlement agreement with the UK-based buyer of their Manica gold project in Mozambique and now have just $1m to collect from the original USD$12m sale.

The Perth-based explorer announced this week they had banked a total of A$1.3m after receiving cash payments from Xtract and by selling on the AIM market Xtract shares received under a USD$750,000 convertible note.

The convertible note has now been fully repaid, leaving just USD$1m outstanding, which is due for repayment by 31 December. The remaining debt is also accruing interest at 10% p.a.

Under the terms of the original sale in March 2016, Xtract were able to defer USD$2.5m until three months after the sale, but were only able to pay down about USD$850,000.

In February, Auroch announced a settlement agreement that included the convertible note and a USD$1m loan agreement.

Auroch Executive Chairman, Glenn Whiddon, said “The receipt of further funds from the Manica transaction is a positive step for both sides. We are pleased with the recognition that the market has given to Xtract and the Manica project and we wish them well.”

The newly received funds boost Auroch’s cash and receivables to A$8.1 million and strengthens its position to fund a number of exciting exploration programs in Portugal and Namibia.

Last month, Auroch announced a deal to farm into Portgual’s famed Iberian Pyrite Belt, the birthplace of Rio Tinto. The centerpiece of the joint venture is the Alcoutim Copper-Zinc prospect, which is directly along strike and down plunge from the massive Neves Corvo mine operated by Canadian-based major Lundin Mining.

The company also have some very interesting Lithium ground in the Karibib district in Namibia which is an under-explored but Lithium-rich province. Drill testing of priority targets is scheduled to get underway later in 2017.