Auroch Minerals have secured even more ground at their exciting Karibib Lithium project in Namibia under an option and joint venture agreement. The deal follows Auroch’s entry to Namibia in November which triggered a surge in the company’s share price and attracted attention from a serious Lithium investment fund. 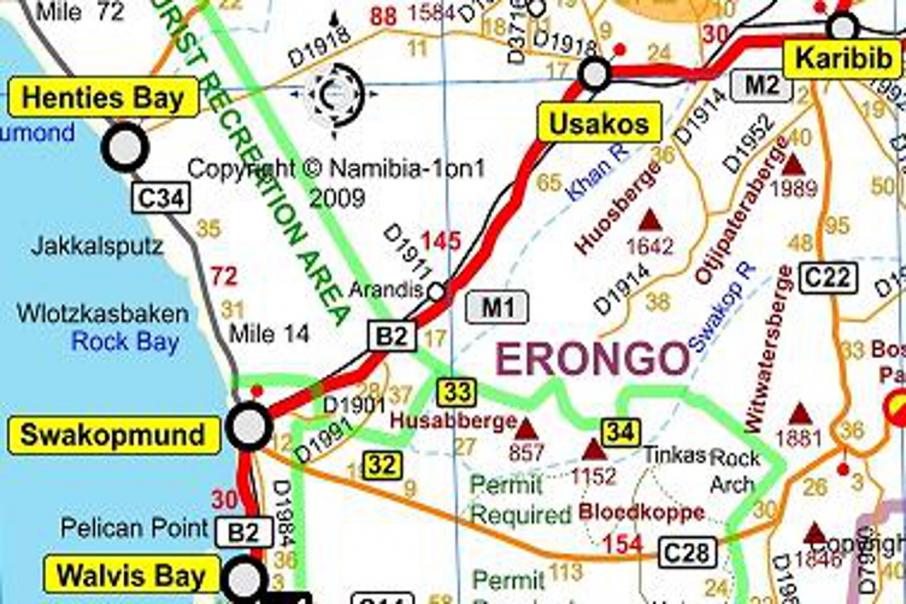 Perth based Auroch Minerals have been quietly amassing an armory of highly prospective lithium leases in the prolific Erongo region in Namibia in the south of Africa.

This week the company announced the potential acquisition of their sixth prospect in the region that was made famous in the eighties by the Rubikon and Helikon Lithium mines. Both mines were operating on Lithium pegmatite structures that were up to 50m wide and several hundred metres long.

The ASX listed junior burst on to the Lithium scene in November by announcing it had applied for five exclusive prospecting licenses in the region, which accounts for 90% of Namibia’s historical Lithium production.

Auroch announced this week it had secured the right to earn up to 90% of an interesting looking lease that is contiguous to one of its 5 existing prospects in Namibia.

The deal was done by way of an option agreement that will see Auroch earn up to 90% of lease number EPL 5751, which is substantially bigger than any of the company’s current prospects in the region.

Auroch’s entry into the region has excited investors who spiked the company’s stock from a low of 8.5c in November to a close of 17c yesterday, largely due to the extensive widths and lengths of the Pegmatite structures at the project.

In a statement to the market this week, Auroch reported that an initial recon of lease EPL 5751 confirmed the existence of outcropping pegmatites, with the largest observed to-date exceeding 300m in length. One rock chip sample from that pegmatite generated significant interest for the geological team after it assayed up at 2.73% Lithium Oxide.

The deal has also attracted the attention of Rare Earth Minerals, a London and New York listed fund that takes strategic positions in large-scale emerging Lithium projects around the world. In December, Rare Earth Minerals took a 7.7% stake in Auroch via a $650,000 placement at 10 cents a share and they have already turned a paper profit of around $450,000.

Auroch’s CEO, Dr Andrew Tunks, said “The 5751 JV is an exciting exploration opportunity and grows out significant ground holding in the Erongo region. Importantly, our reconnaissance work has already identified extensive pegmatites within the tenement.”

“Our goal is to rapidly identify and test large Lithium-bearing pegmatites of similar age and style to the pegmatites that host the nearby Rubikon and Helikon historical Lithium mines.”

A further three pegmatites were identified within EPL 5751 during the initial reconnaissance inspection and these will also be examined in detail during follow-up fieldwork.

If Auroch can find pegmatite swarms on its own ground anywhere near the same size and scale of the historic Rubikon and Helikon Lithium mines, they could potentially achieve real scale, something that eludes many of the would be Lithium projects in Western Australia.