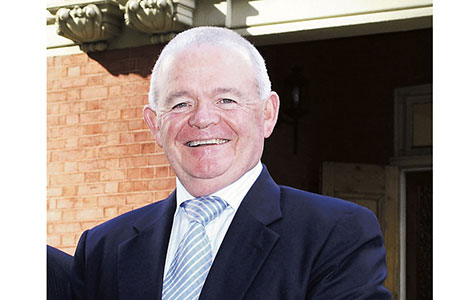 Texas focused oil producer Aurora Oil & Gas has appointed Perth company director John Atkins to its board and bolstered its US management team.

Current CEO Douglas Brooks will join the Aurora board and David Lucke has been appointed as chief financial officer, based in Houston.

Current Perth based finance director Graham Dowland will continue in that role for a transition period with Mr Lucke.