Assembling the plane on the way down

Entrepreneurs must be prepared to take the leap without a parachute. 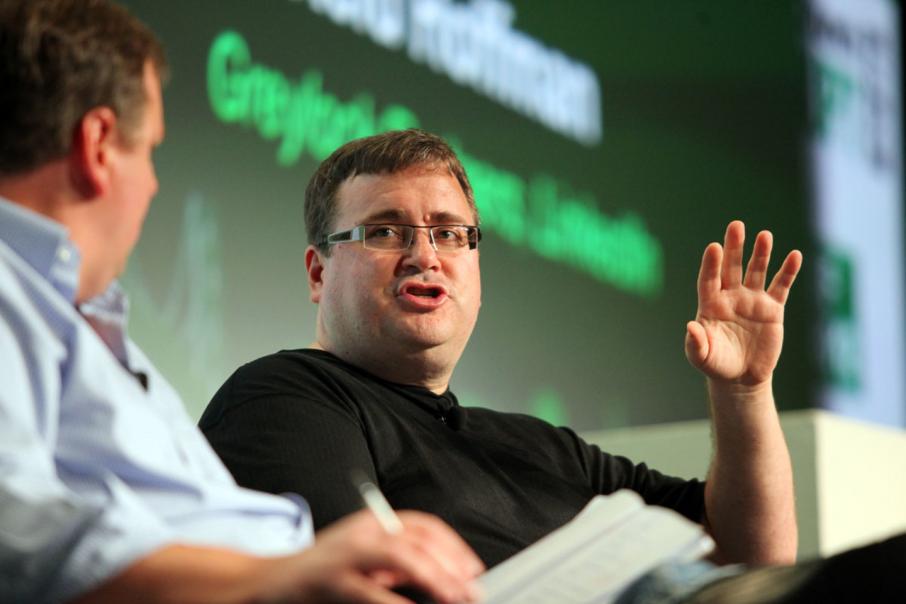 REID Hoffman, co-founder of LinkedIn in 2003 and Masters of Scale podcast host, once said that an entrepreneur is someone who jumps off a cliff and assembles the plane on the way down.

It’s a favourite line of mine, in that it absolutely nails what it’s like to get a startup going, on many levels.

Firstly, you jump off a cliff.

The thing about doing this is, there is no going back. You’ve jumped. No lifeline. No alternative job. You’re all in.

If you are going to get into a new business, such as a startup, you have to be 100 per cent committed.

If not, and it fails, how on earth will you ever know what would have happened if you’d not given it your all?

The second thing Mr Hoffman is saying is that you’re out there in uncharted territory, buffeted by the winds and whatever else can be thrown at you, and you have to work it out as it unfolds around you.

There is no grand plan. There can never be. You’re doing something new, disruptive and difficult.

There’s no template. By definition, it hasn’t been done before.

If you want the answer to be on a spreadsheet or contained in a business plan, then startups are not for you. That’s okay, but you’re simply not a fit.

Of course, you need to have a plan, and you’ll probably need to run a few things along a spreadsheet or two. You need to think out the issues, do some research, nail your customer problem and value proposition, but all the planning in the world will not help you.

You will have to make stuff up on the fly, on the way down, and that’s perfectly fine.

That does not mean you thrash about in a blind panic, but you have to be comfortable with being uncomfortable.

The third point to make is that you will not start out with a perfect plane. It might look a bit amateurish at the beginning.

There’s a saying among startup founders that if you are proud of your product, you launched too late.

You just need to get out there, with a minimum flying craft of some sort that may only get a few inches off the ground. It’s cheap and nasty, but hey, it’s flying, sort of.

You can make improvements as you go, post updates, do recodes. Let your paying customers – without whom you won’t survive anyway – tell you what they want; and will pay for. Build that.

Let your customers guide you.

Finally, there is a time limit. Falling off the cliff is analogous to having a limited bucket of money that can only last so long.

When it’s done, and you can raise no more from yourself, customers or investors, then it’s game over.

As Douglas Adams said in the Hitchhiker’s Guide to the Galaxy, the secret to flying is to throw yourself at the ground, and miss.

Hitting the ground, much like running out of cash, hurts.

If you can stay lean, flap a few wings, test out what works, build some strength, add paying customers, and last a few months or years, you may yet get to scalability and the financial rewards can flow.

If not, never fear. There is no such thing as failure, if you’ve given it a go.

So prepare, think, and assemble a great team around you. But in the end, jump, flap, learn, get busy, try new things and build as you go.

I’ve seen this approach work in all forms of business: startups, private and public, small to large (and anywhere in between), government and not for profit.