Aspire Mining’s 80%-owned subsidiary Northern Railways has secured an 18 month extension from the Mongolian Government to meet the remaining conditions for its Erdenet to Ovoot Rail Concession Agreement. The company is targeting completion of the Definitive Environmental Impact Assessment and Management Plan and land use agreements by the June 2019 quarter and it will also look to have funding in place by then. 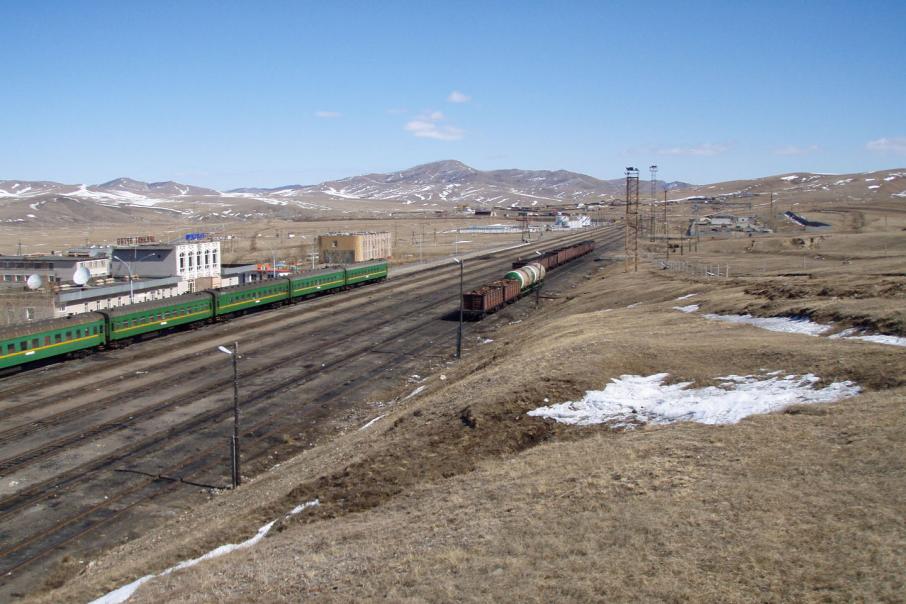 Following up on the landmark Rail Cooperation Agreement signed between Russia and China in June, Aspire Mining has been given more time by the Mongolian Government to meet the conditions of its Ovoot rail concession.

In an update to the ASX this week, the company said it received an executed third amendment to the Erdenet to Ovoot Rail Concession Agreement to extend the date for completion of the conditions precedent by 18 months from 20 August 2018 to 20 February 2020.

While the company has recently completed a milestone Rail Feasibility Study, it is targeting  completion of the remaining Definitive Environmental Impact Assessment and Management Plan and land use agreements by the June 2019 quarter. It will also look to confirm funding availability by that time.

The company has also modified its rail design to ensure compliance with Mongolian Class II rail standards, increasing the carrying capacity up to 30 million tonnes per annum due to significant transit freight demand expectations.

Aspire said that while this would increase construction costs, it would be well within the 10% contingency range.

It added that the Rail Feasibility Study has not assumed any benefit from transit freight volumes.

Aspire’s study found that building a 547km-long railway from its coal deposit at Ovoot to the rail hub town of Erdenet, which is interconnected to rail routes into China and Russia, would have attractive economics, even when based on conservative assumptions about freight volumes.

Based on a total construction cost of US$1.25 billion and a rail tariff of US3.4 cents per tonne per km, the project is expected to deliver an after-tax return on equity of 13.6% according to Aspire management. Net cash generated over a 30-year period could be as high as US$2.75 billion on an after-tax basis.

This is based on the conservative assumption of a demand of just 5 Mtpa initially, building over 12 years to 16 Mtpa. Aspire’s own needs are projected to make up 10 Mtpa of the anticipated demand.

Aspire’s cost to freight its coking coal on the new railway, which will be developed by its 80%-owned subsidiary Northern Railways, is expected to be US$18.60 per tonne, which is consistent with previous estimates.

In June, the Chinese and Russian Governments reached a long-awaited intergovernmental agreement allowing for Mongolian-sourced freight to enjoy a tariff discount on Russian rail transportation for its exports to, and via Russia for 25 years.

In particular, Mongolian coal exports will now receive a whopping 66.4% discount on the Russian rail system to the north of Mongolia , providing an alternative route to seaborne markets to that offered by China.

Russia is already constructing a new rail line to the town of Kyzyl, which could potentially be connected into Erdenet via Aspire’s Ovoot coal deposit.

Additionally, plans are in place to upgrade the railway from Russia, through Mongolia and into China with an initial Government funding commitment of USD$260m over the next two years on the table.

Aspire is sitting on a 255 million tonne ore reserve of premium, metallurgical coal at Ovoot, which produces a high-grade “coke”, an essential fuel and reactant in the blast furnace process for primary steelmaking.