Aspire set to pounce on supply gap for coking coal

Aspire Mining has reported that the expected supply and demand gap in the high quality, “fat” coking coal market in China over coming years will assist in fast tracking the development of its Ovoot coal project in north western Mongolia. The company recently finalised a $15m financing package for the project and is now debt free and fully funded through to the completion of all required feasibility studies. 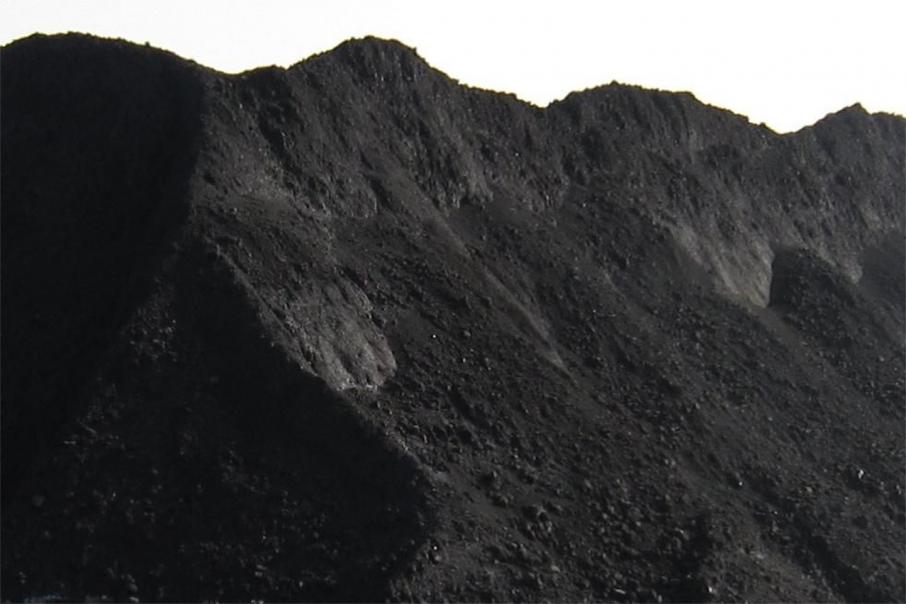 The stars are aligning for Perth based, Mongolian focussed coking coal developer, Aspire Mining, with a recent report indicating that the company’s flagship Ovoot coal project could help fill a significant supply shortage of “fat” coking coal in China over the next 6 years.

The report was completed by Fenwei Energy Information Services on behalf of Aspire and forms part of the company’s ongoing PFS for its Ovoot Early Development Plan or “OEDP” project in northwest Mongolia.

Fenwei’s work forecasts a balanced Chinese metallurgical coal market through to 2025, but with a rising demand for high quality “fat” coking coal, which Aspire can deliver in spades from Ovoot.

Fenwei noted in its report that: “Due to the stricter requirements on coke quality in large blast furnaces and the increasing blending ratio of hard coking coal, (the) fat coal market may see a large gap of 16-22Mt (per annum) in 2018-2025, which needs to be filled by imported coal, especially low and medium sulphur fat coal.”

Aspire Chairman David Paull said: “The targeted 3 to 4 million tonnes per annum of washed fat coal production from the Aspire OEDP will go part of the way to meeting this deficit.”

According to Fenwei, China’s Hebei Province is forecast to provide the highest value for Aspire’s coal products, with a long-term price range sitting between USD$176 per tonne and USD$191 per tonne delivered to customers there.

“Fat” coking coal is used to create “coke”, one of the key irreplaceable inputs for the production of high quality steel products.

Aspire’s Ovoot Coking Coal is classified as a “fat” coking coal under the Chinese coking coal classification system and is a highly sought after product for its ability to blend with lower quality coking coals in steel production.

The Fenwei report categorises the OEDP product as a moderate ash, moderate sulphur fat coking coal, a specification that puts it well within the marketable range for these styles of coal brands within China.

The review also highlighted that due to tighter environmental regulations in China, the proportion of the “cleaner” fat coals in ore blends will need to increase and hence, the demand for that coal is rising, whilst Chinese production of fat coal is forecast to remain stagnant through to 2025.

Based on the review which led to the report, Aspire believes that the market dynamics for fat coking coal are expected to underwrite relatively stable future pricing for its Ovoot product and support its ongoing PFS for the project, which is due shortly.

The company recently wrapped up a $15m financing package for its Ovoot project and is now debt free and fully funded through to the completion of all required feasibility studies.

Given the positive market sentiment, Aspire is looking to fast track development of the Ovoot deposit which contains a high-grade, premium, metallurgical coking coal JORC-compliant ore reserve of 255 million tonnes.

It’s quite nice really to be in the right place at the right time with a product that everybody wants.