Former market darling Aspire Mining is back on the front foot in Mongolia thanks to a big rebound in coking coal prices and its good fortune in landing in the middle of China’s ambitious plans to build railway routes into Europe. The company has seized the opportunity to recapitalise its balance sheet and is aiming to be in production by mid-2019 with its smaller satellite coal deposit. 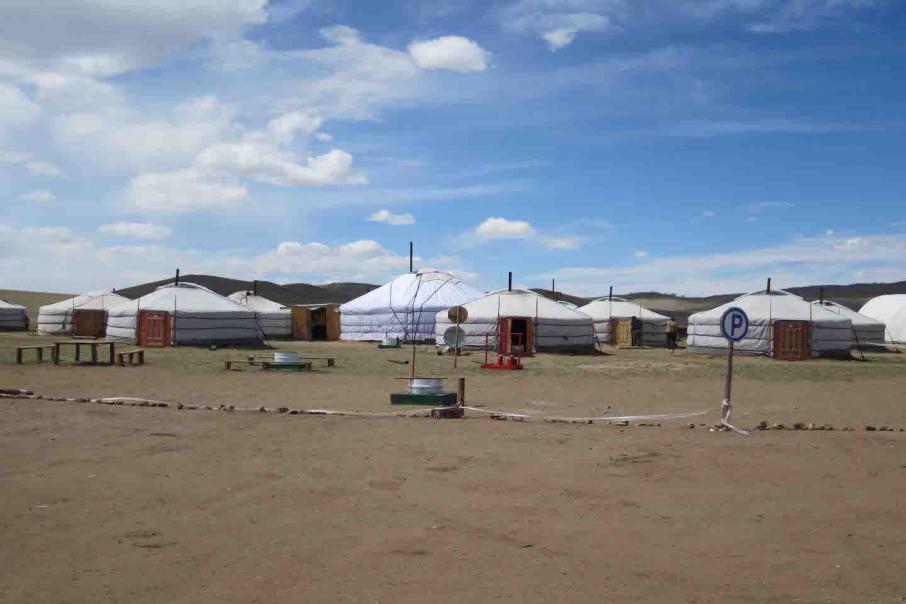 Perth-based Aspire Mining is racing towards production in Mongolia with its Ovoot, coking coal project that is expected to churn out high value coal suitable for steel making.

Long-time followers of the company will recall that in 2011, Aspire was a sharemarket darling with a market cap of $600 million, based on the strength of its high-grade coking coal deposit in western Mongolia that lies within proximity of hundreds of Chinese steel making plants.

With a massive JORC resource of 255 million tonnes, Ovoot promised a bonanza for Aspire shareholders, however it would be necessary to first build a US$1.25 billion railway line to take the company’s coal 550kms east to the railway hub of Erdenet.

Aspire formed its own infrastructure company, Northern Railway LLC, to build and operate the line and it is continuing to progress that project in partnership with a couple of heavyweight Chinese players.

In 2014 however, a strategy was devised to get into production quickly with the acquisition of the smaller but development-ready Nuurstei coking coal deposit to the east of Ovoot, with product to be trucked 430km to Erdenet and then south by rail to China or possibly north to Russia.

In June 2016, Aspire’s fortunes changed dramatically after China began closing steel mills to remove overcapacity in the market. Within six months, domestic coking coal prices had doubled, bringing them back within sight of 2011 prices.

Just as significantly, China’s Communist Party Congress produced the “One Belt One Road” initiative along with the Governments of Mongolia and Russia which identified a northern rail corridor opportunity that would pass directly by Aspire’s Ovoot deposit.

In November 2017, Aspire moved to seize the day by raising $16.5 million in a six-for-five entitlement issue, fully underwritten by Patersons Securities. Directors also negotiated a reduction in debt owed to major shareholder Noble Group down to US$1.8 million, completing a transformation of the company’s balance sheet.

The funds will be used to bring Nuurstei into production by mid-2019 and generate a cashflow lifeline to sustain the business while it kick-starts the main game of getting the Ovoot deposit to market via rail.

China’s interest in developing a northern rail corridor through Mongolia to Europe has made it easy for Aspire to attract some very big partners.

Under the agreement, China Gezhouba Group had until 15 February 2018 to take up an option to purchase a 51% stake in Northern Railway, reducing Aspire’s stake to 34%.

In an update last week, Aspire reported it had extended the option exercise date to 15 May to allow China Gezhouba Group time to confirm future capacity guarantees for freight from Northern Railways along the Trans Mongolian Railway.

The update noted that the operator of the Trans Mongolian Railway had already confirmed Northern Railways was part of its 2030 development plan.

In other good news, China Gezhouba Group has confirmed the bankable feasibility study will be ready by the end of this month, at least a month earlier than the deadline.

It looks like there will be plenty of news flow from Aspire over the coming months as it seeks to implement a staged strategy that should culminate in a long-term coking coal project being built that is exquisitely wedged between energy hungry China and industrial Russia.