With one positive feasibility study on its desk, Mongolian coking coal explorer, Aspire Mining, has launched another. The first already shows the viability of a rail line to the east of the giant Ovoot coal play and the second will assess the viability of a line to the west. The proposed new line will open up Russian Chinese trade opportunities and underwrite Ovoot in the process. 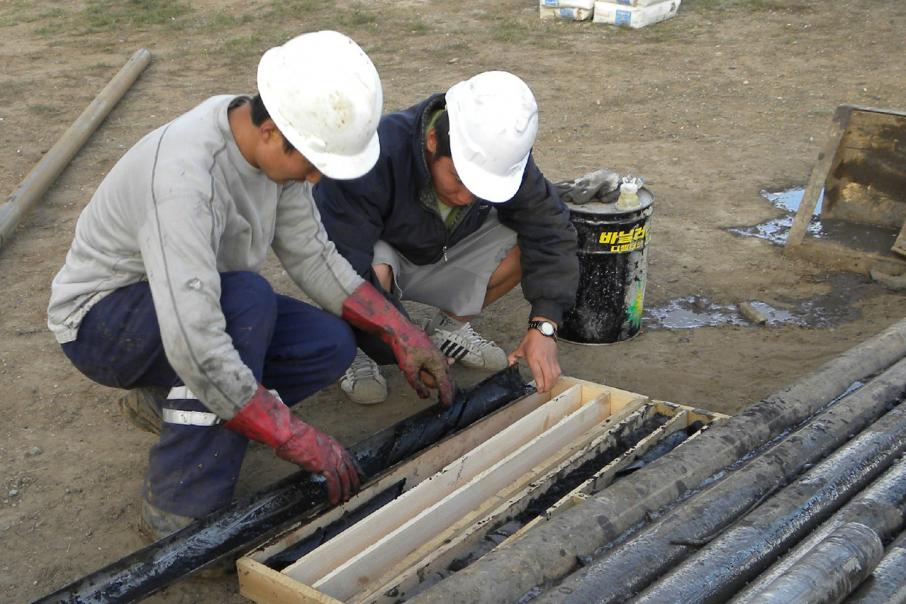 The first shows the economic viability of a railway line to the east of Aspire’s giant Ovoot coking coal project in Mongolia that will link it to the railway corridor servicing the coal hungry Chinese steel making markets.

The second study, to be conducted by Russian rail design group Mosgiprotrans under agreement with Aspire, will investigate the viability of also running a rail line to the west of Ovoot, taking it into the town of Arts Suuri on the Mongolian-Russian border and then on to the Russian city of Kyzyl.

The proposed new Russian link will provide Russia with a short cut route into China via Ovoot, opening up a flood of new Russian/Mongolian/Chinese commerce opportunities that will, by default, underpin the economic viability of Ovoot itself.

The western line will ultimately adjoin the eastern line near Ovoot which will terminate at the rail hub city of Erdenet, some 549km to the east of Ovoot.

Erdenet sits on the north south running Trans-Mongolian railway line that runs from Russia in the north, through central Mongila and then onto the port of Tianjin in China after straddling Beijing along the way.

The Perth-based ASX listed company has a strategy to mine and export high-quality coking coal from its flagship Ovoot Coking Coal Project into China.

The world class project plays host to a 255 million tonne JORC reserve with the potential to sustain full-scale production for at least 21-years. Ovoot is however dependent on the construction of a railway link from the city of  Erdenet to Ovoot, providing a critical pathway to market for Aspire who could then access the substantial Chinese steelmaking market via rail.

In a recent update, the company said, “The aim of the agreement is to coordinate joint efforts to prepare a Preliminary Economic Assessment, or PEA, of the potential Ovoot-Arts Suuri-Kyzyl rail extension for the Northern Rail Corridor. This PEA will be jointly presented by Russian and Mongolian rail ministry representatives to Chinese funding institutions including the Asian Infrastructure Investment Bank to seek funding for the feasibility study.”

“This agreement is further evidence of Russian support for the Northern Rail Corridor”.

The metallurgical coal explorer also announced this week that its subsidiary, Northern Railways, had received a draft feasibility study on the rail project to the east from Chinese company CGGC, an EPC contractor in the proposed rail project with China Railway 20 Group Bureau Corporation.

Aspire management said, “The Erdenet to Ovoot Railway Project, being part of the Northern Rail Corridor, has high level support in China, hence the funding interest of China Development Bank and Silk Road Fund amongst other potential investors.”