Aspire Mining’s DFS for its high-quality coking coal project in northern Mongolia will be released in mid-2020, after slight delays in approvals for the infrastructure. In May, the Mongolian Government endorsed the company’s ore reserves for the Ovoot Early Stage Development project, allowing Aspire to commence the relevant environmental studies, social impact studies and project management plans for the proposed coal mine. 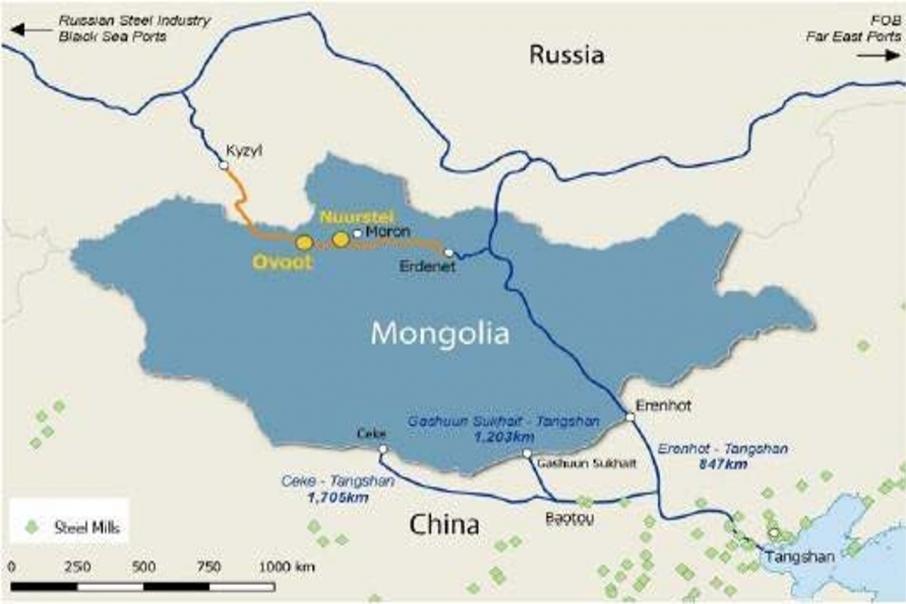 Metallurgical coal developer Aspire Mining has flagged a slight delay to complete the DFS for its Ovoot Early Development Project in Mongolia, with approvals holding up access for its planned hydrological and geotechnical drilling.

Given the onset of the northern winter, those delays will now push the publication of the company’s DFS out to May 2020, management said.

All other aspects of the DFS are progressing well according to Aspire and pending securing finance and receipt of the outstanding permits by the first quarter of next year, pre-stripping of waste at the OEDP should occur in the June quarter of 2020, the company said.

Management said that it had also recently visited several steel mills in north-eastern China and that the response was very encouraging, with a number of the facilities using, or having used, Mongolian-sourced coals previously.

In an interesting related development, the President of Fenwei Energy Information Services, Mr Chang Yijun, said that in the mid- to long-term, Mongolia was expected to surpass Australia to become the largest coking coal supplier into the Chinese steel industry.

Aspire released a PFS for the OEDP earlier this year showing that the project will generate a pre-tax net present value of $820m with an internal rate of return of 44%.

It will provide direct and indirect employment for 1,200 workers in Mongolia.

The operation is forecast to produce 4 million tonnes per annum of premium coking coal product for delivery to China, with an initial mine life of just over nine years.

The company said the project would deliver USD$850m in royalties and taxes to the Mongolian Government.

Margins at the project are exceptional too, with the company estimating a margin of around AUD$96 per tonne of coal produced at the project.

The OEDP is a single, open-pit mining operation with a low strip ratio of 4.6 to 1 and the project payback is only two years.

Aspire’s large, Ovoot coking coal project looks solid with a quality ore reserve of 255 million tonnes, of which only 36.8 million tonnes will be carved out for the initial OEDP phase of mining production. 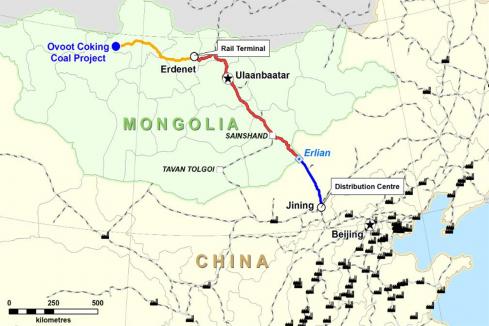