Creative organisations are congregating in areas of Perth to maximise resources and encourage visitation. 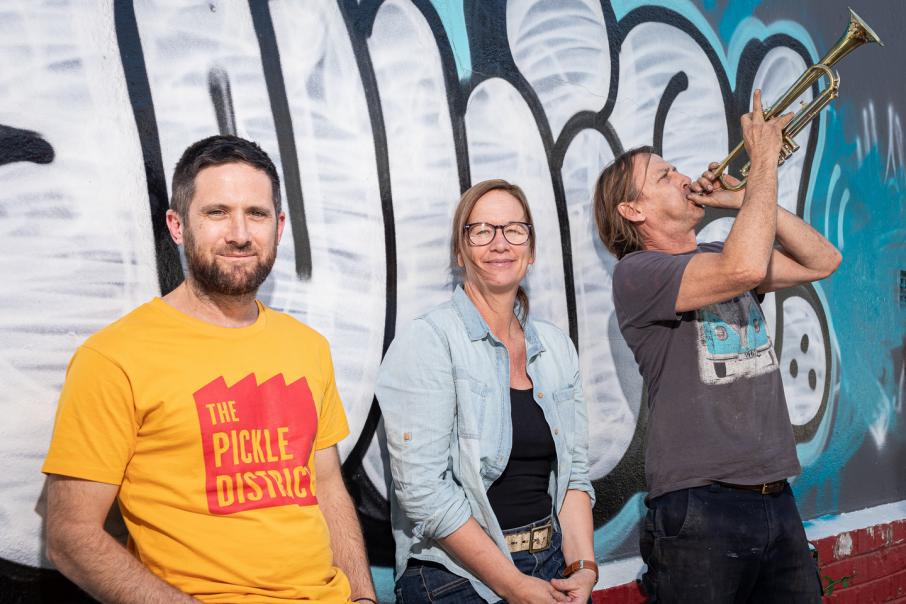 Arts hubs are a feature of many of the world’s capital cities, and pockets of Perth are embracing the creative process.

Fremantle, a city known for its arts and culture, is home to the Bathers Beach Art Precinct, with artist Greg James and photographer Glen Cowans based there.

A collection of established organisations occupy the Perth Cultural Centre, including the Art Gallery of Western Australia, The Blue Room Theatre, the nearly complete WA Museum Boola Bardip, and the Perth Institute of Contemporary Art.

Meanwhile, some lesser-known (but long established) arts districts are growing in size.

To the south of Perth, Goolugatup Heathcote Cultural Precinct in Applecross has been an arts hub for the past 20 years.

It has three different gallery spaces, a museum, a restaurant, ceramic classes and print makers, and the site is now looking for new tenants.

The precinct is run by the City of Melville, which recently acquired the largest building on the site, Dandalup Murray House, from the state government.

City of Melville Goolugatup Heathcote Gallery curator Jana Braddock said the city was seeking to attract new, vibrant tenants to further the vision of the cultural precinct and grow the communal arts environment.

“For a lot of artists and small businesses in the creative field, it can be pretty isolating and I think our strength is in community,” Ms Braddock told Business News.

For example, handmade pottery studio Not Yet Perfect was able to run ceramic classes for the Children’s School of Contemporary Art, she said.

“Those kinds of interactions wouldn’t happen if people were spread around different areas within Perth, so I think it’s really important to bring creatives together,” Ms Braddock said.

“I think it’s the way forward, for communities to build that way.”

North of the Perth CBD, in a light industrial area between Leederville, Northbridge and the Perth CBD, local arts businesses have come together to create The Pickle District.

The area’s lone resident and local business owner, Andrew Kailis, who lives in one of the two houses left behind when the Mitchell Freeway was built in the 1970s, said he saw a number of creative organisations moving in from 2014.

“We just noticed galleries move in, events spaces move in, movie theatre move in, so that’s where the hub evolved as an inner-city commercial precinct,” Mr Kailis told Business News.

Mr Kailis said the area’s popularity with creative organisations led him to organise a meeting of local business owners to discuss repurposing the precinct, where it was decided to form The Pickle District.

Mr Kailis and his partner own events space MAISON and interior design business SilQ Interiors in the area.

Since 2014, the district has grown to be home to a number of creative businesses, including Linton & Kay Galleries, Holmes a Court Gallery, and STALA Contemporary; event spaces Fridays Studio and No.7 Events, and Cleaver Street and Co; and Backlot Cinemas.

A large gallery in the area, previously called Obscure View (and awaiting a new name), is The Pickle District’s headquarters.

“It’s a quite a typical strategy to put it into a district, so that when people come here as audience or visitors they get to see quite a few different things while they are here, so that hopefully builds some momentum around that,” Ms Juniper told Business News.

The team behind the project is also hoping the name draws people to the area.

The district is named after Tandy’s Preserves and Pickle Factory, which operated in the area in the early 1900s.

“We think that it [The Pickle District] is good because it’s a little bit funny and disrespectful and it’s less earnest,” Mr Denaro told Business News.

“We want people to link with and engage with that.”

Mr Denaro said the district was planning to create public art, live performances, and festivals in the area.

Mr Kailis said an engineering firm was moving out of the area in February, leaving six buildings vacant, and he was hoping more creative businesses might move in.

“We hope to attract like-minded businesses to the area,” Mr Kailis said.

“We need a brewery or a pub or some kind of licensed premise.”

Urbanista Town Planning director Petar Mrdja said from a planning perspective, having arts organisations in one location made it easier to define areas as cultural destinations and establish strategies to support its growth as a hub.

“Creating a connected focal point for arts organisations to collectively practice, showcase, and reflect their art is highly desirable in terms of supporting the arts sector and attracting different groups of people to the area,” Mr Mrdja said.

Art hubs could also be tourism destinations, he said.

“Arts districts are often on the top of people’s lists to visit when travelling to other cities in the world, whether it be to sample the culture of that destination, the architecture or an activity,” Mr Mrdja said. 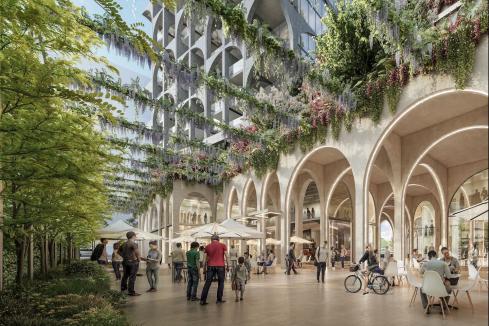 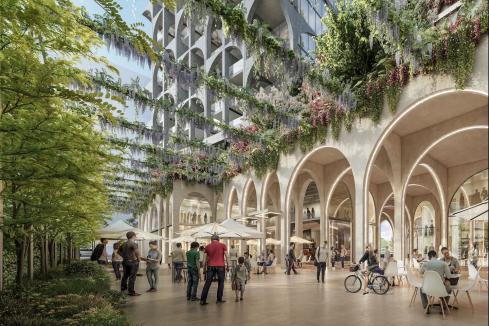 Nedlands apartments back for review 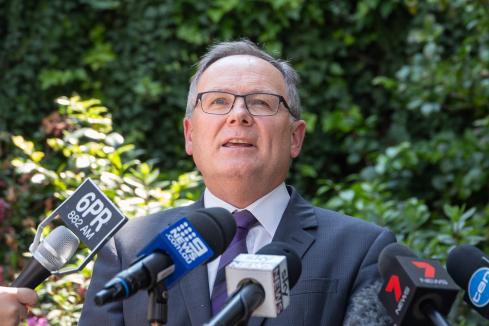 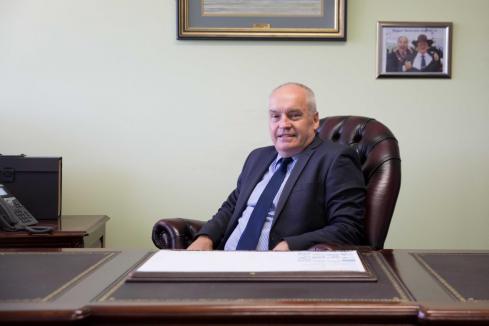