Artemis Resources has announced an updated mineral resource estimate of 975,000 tonnes grading 2g/t gold for just under 63,000 ounces at its satellite Weerianna gold project, just 35km from its 500,000 tonne per annum Radio Hill processing plant near Karratha in WA. Gold mineralisation at Weerianna outcrops at surface and the deposit could potentially be mined by open cut methods as an ore feed for the existing plant. 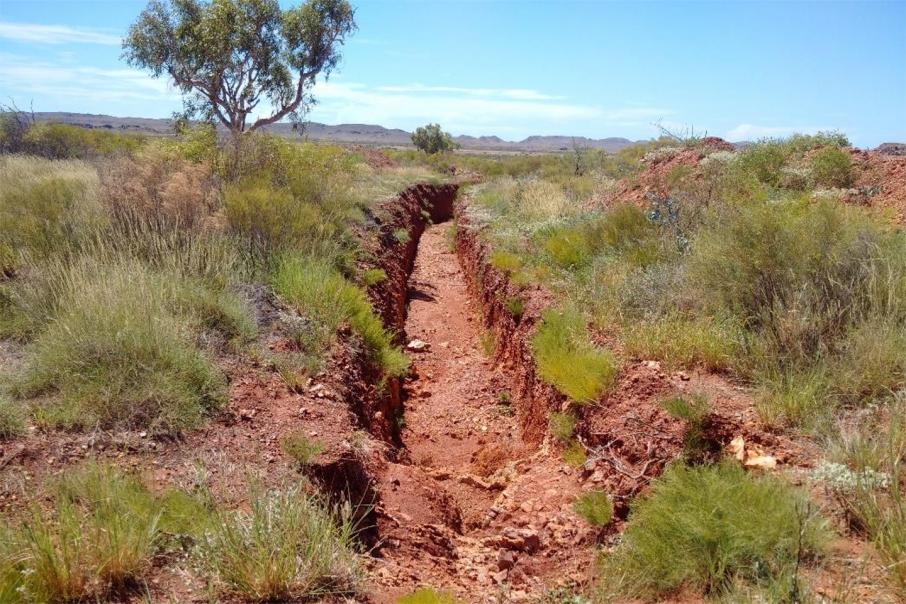 ASX listed multi-commodity explorer Artemis Resources has announced a mineral resource update for its Weerianna gold project, located only 35km by road from its Radio Hill processing plant near Karratha in WA.

The company has only completed limited drilling at Weerianna during 2018 and says there is potentially considerable scope to increase the size of the resource, given it is only drilled to an average depth of about 70m at present.

The deposit sits on a granted mining lease, 5km west of the town of Roebourne and is held by Western Metals, which is 80%-owned by Artemis.

The gold mineralisation at Weerianna outcrops at surface and is associated with quartz veining hosted by schistose ultramafic rock sequences.

As such, the deposit could be mined by open cut methods in the future and is considered a potential satellite operation to feed into the company’s 500,000 tonne per annum processing facility at Radio Hill.

Artemis’ flagship Carlow Castle gold-copper-cobalt project is located only 7km southwest of Weerianna and has been the subject of considerable exploration and development activity this year.

This work will culminate in an updated mineral resource estimate for Carlow Castle and lead onto a scoping study, due in the first quarter of 2019.

“Weerianna has only been drilled to an average depth of 69m and as a shallow, quartz vein style gold resource may have the potential to increase in scale with deeper drilling.”