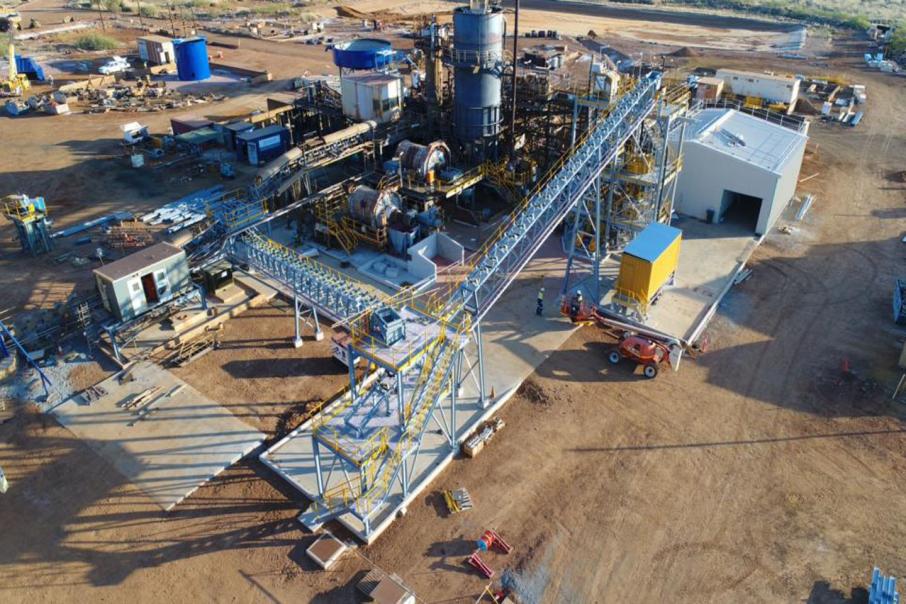 Under the MoU, Pacton has the option to use Radio Hill to bulk process conglomerate and shear hosted gold mineralisation from its mining leases in the western Pilbara region of WA.

The Canadian company currently controls one of the largest conglomerate-hosted gold property portfolios in the region with tenements covering more than 2,840 square kilometres.

Pacton is currently undertaking a project review across its entire portfolio to identify opportunities for near term bulk sampling and production of gold.

Commercial terms for any processing arrangement are subject to negotiation of a formal agreement between the two companies.

Artemis expects to complete construction and refurbishment works associated with the gold circuit on the Radio Hill processing plant during this quarter.

Radio Hill has approved throughput capacity of 500,000 tonnes per annum of gold ores.

This represents the first stage of the company’s strategic plan and begins the process of expanding the multi-metal capability of the Radio Hill plant.

Artemis Executive Chairman David Lenigas: “Artemis’ 100% owned Radio Hill processing plant will become a multi-metal production platform and it now has a gold circuit. This capability makes it an increasingly strategic asset and provides the opportunity for other gold companies in the Pilbara to fast track their bulk sampling and project evaluation programmes.”

“Pacton is a sizeable tenement holder in the Pilbara and has recognised the strategic value of having access to Artemis’s processing operations. Trucking transport costs in the Pilbara are very reasonable, hence the attraction of access to the Radio Hill infrastructure for Pacton.”

“Through this collaboration with Artemis, Pacton can potentially expedite their exploration and development initiatives and as such this strategic alliance is seen as win-win for both companies.”

Artemis’ partner in exploring for conglomerate gold in the Pilbara, Novo Resources, is also backed by Mr Sprott.

The Canadian billionaire, who has a knack for picking mining winners, is a firm believer in the potential for the Pilbara to host gold-bearing conglomerate similar to that found in the revered Witwatersrand Basin in South Africa.

Recent exploration has provided some tantalising evidence for this, with Artemis pulling out 225 ounces of gold nuggets  to date from 47K Patch and Purdy’s Reward discoveries just south of Karratha.

Most of the nuggets, totalling 193 ounces, were recovered at 47K Patch that is located within the company’s 70% owned Comet Well West tenement package whilst the remainder were found at Purdy’s Reward prior to Artemis forming its equal joint venture with TSX-V listed Novo Resources.

Exploration success by any of the explorers seeking to prove up conglomerate gold in the western Pilbara will likely be shared by Artemis given its ownership of the only operable gold plant in the region.