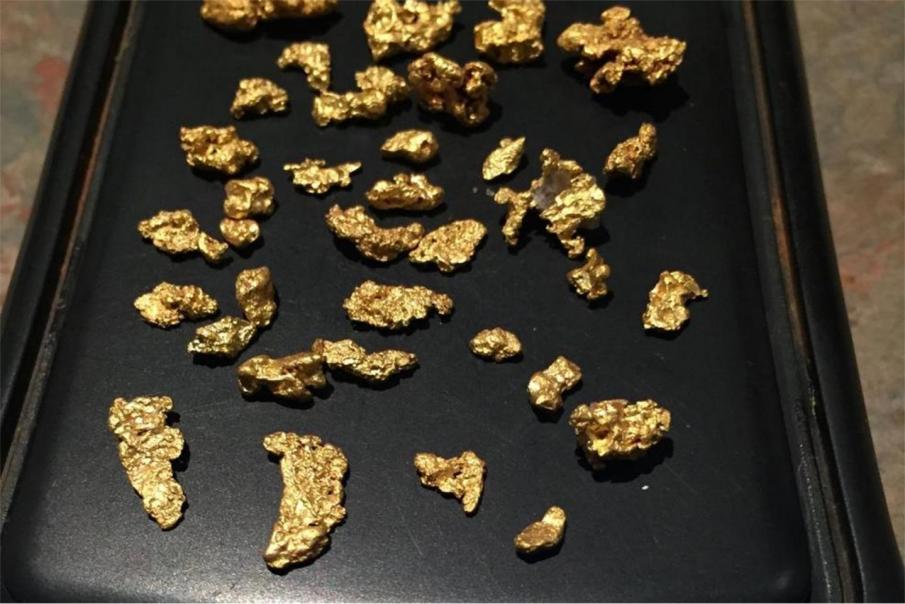 A comprehensive exploration program generated over 12,000 soil samples that were assayed for a multi-element suite, with a focus on defining broad mineralisation trends across the company’s extensive land holdings that lie close to its fully-owned Radio Hill processing plant.

The latter three targets are described by the company as completely new gold discoveries in the area.

“The use of ionic geochemical analysis techniques in conjunction with traditional geochemical sampling has helped Artemis identify numerous new targets and projects such as Carlow Castle and Purdy’s Reward.”

The company followed up the elevated geochemical gold in soil assay results with surface geological mapping and rock chip sampling to better understand the basis of the results.

At the new Patterson’s Hut prospect centred about 15km of the Radio Hill plant, soil sampling showed two separate areas of strong gold anomalism, the first being 4.5km long and the second along strike to the west being 1.7km long.

Over the longer main zone, rock chip sampling returned results up to 11.4g/t in quartz veins hosted within a wide zone of sheared talc-rich and cherty schist rock sequences.

A 250 metre wide rock chip sampling traverse completed perpendicular to the broad strike of the gold anomaly gave nine separate assay results above 1g/t gold, peaking at 9.89g/t gold, showing the Patterson’s Hut prospect could potentially have some width associated with it too.

The sampling also produced results up to 2.41g/t gold in distinctive gossan-rich lenses outside of the extensive quartz veining at the prospect, dishing up another new geological target for investigation.

Artemis also said that many of the rock chip samples show elevated silver to gold ratios greater than 10: 1, which it said may possibly indicate the presence of sulphide mineralisation in the system.

Another new gold discovery was made at Ruth Well North, which is 12km directly north of Artemis’ Radio Hill plant.

A discontinuous gold in soil anomaly is traceable over 14km surrounding Ruth Well North, which apparently relates to a prominent chert ridge and associated rock outcrop in the area.

Rock chip sampling produced results up to 5.04g/t gold, although Artemis says the actual source of the gold anomalism is elusive and will require more detailed exploration to interpret the underlying geology.

The closest historical work was completed in shallow RAB drilling 5.5km to the east of the Ruth Well North prospect, with the best result being a single metre grading 0.5g/t from a chert horizon.

The third new discovery at the Pipeline prospect lies just over 10km to the southeast of the Radio Hill plant.

The new gold discovery at Pipeline is thought to relate to quartz veining, quartz outcrops or material weathered from these, that have intruded shear zones, although actual rock outcrop in the area is sparse according to Artemis.

At Silica Hills, a strong 1.5km long soil anomaly was identified and the area is known historically for the production of coarse nuggety gold related to quartz veining.

At Nickol River, gold soil geochemistry is both strong and widespread, although the area has extensive historical disturbances and further work and geological assessment is required to better understand the gold potential of the defined ore system.

The company will now rank and prioritise its defined gold target areas, with an emphasis on evaluating the potential of the exciting new discoveries, located within easy trucking distances of the Radio Hill mill.