Artemis Resources says it finally has a good handle on the geology at its intriguing cobalt-gold-copper ore system at the company's Calow Castle project near Karatha after throwing nearly 25,000 metres of drilling at it this year. The existing resource of 4.5 million tonnes grading 0.9g/t gold, 0.07% cobalt, 0.4% copper and 1.3g/t silver dates from January 2018. 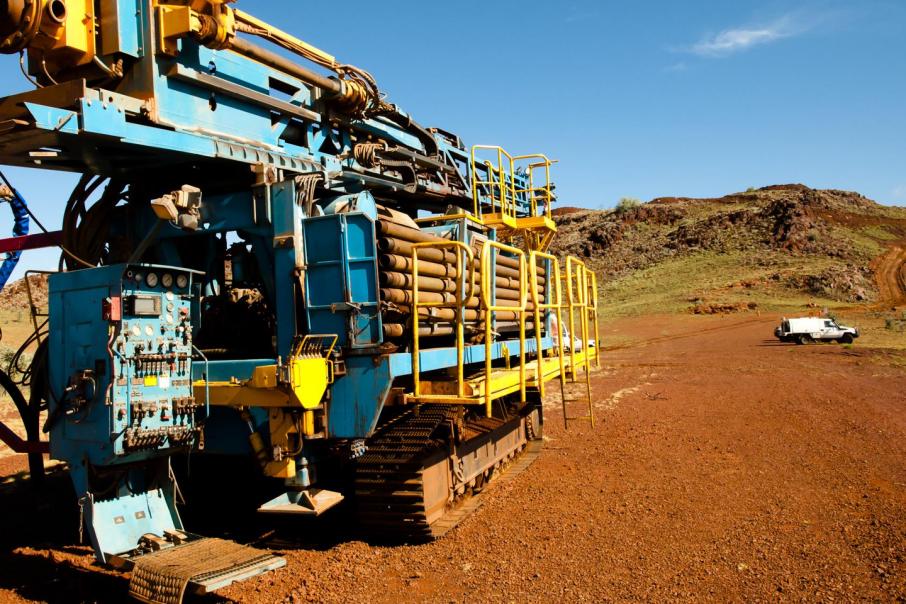 Artemis Resources says it finally has a good handle on the geology at its intriguing cobalt-gold-copper ore system at the company's Calow Castle project near Karatha after throwing nearly 25,000 metres of drilling at it this year.

The company now refers to the host rock as a brecciated basalt within a larger mineralised corridor, defined by a major shear zone.

The deposit has three major areas of mineralisation at Carlow Castle, Carlow Castle South and Quod Est, located over a strike of about 1.2km within a much larger structurally disrupted zone trending over 12km long.

Artemis believes there is wide halo of prospective geology and geochemistry running through the Carlow Castle project, with the mineralisation located on altered and structurally disrupted portions of the host basalt rock sequence.

Ore zones are partially oxidised to about 20 metres depth and the primary sulphide mineralisation then extends to depth.

Back in January, Artemis provided a mineral resource of 4.5 million tonnes grading 0.9g/t gold, 0.07% cobalt, 0.4% copper and 1.3g/t silver for the combined deposits at Carlow Castle, but is expecting a significant increase in the resource when it is updated later this quarter.

The deposits are situated conveniently only 30km from the company’s 100%-owned Radio Hill processing plant, which will no doubt aid in the development of the project should it prove to be economically feasible to extract.

The key may well be the metallurgy of the multi-mineralised ore system and the company says that test work on the ore bodies is well underway.

Artemis Executive Director Ed Mead said: “Carlow Castle was one of the first ever cobalt discoveries in Australia in the 1920s and since intersecting cobalt grades up to 6.5% in the early stages of this drilling programme, this project continues to deliver outstanding results.”

“The company has drilled ~10% of the 12km target zone and sees multiple opportunities to grow this project. Metallurgical testwork is well advanced and a significant new JORC resource is expected this quarter.”

“Artemis is now making plans for an aggressive new drilling programme with multiple rigs to expand this resource well beyond what has been defined to date. Carlow Castle is a very exciting project and one that can add significant long-term value ...”

The Quod Est mineralisation has been a bit of a quandary for Artemis, but the company now thinks that north-south striking ore system lies at a structural offset of the main east-west trending mineralisation trend.

Importantly, numerous other north-south offsets exist throughout the main deposit area, with few having been drill tested in any detail to date, despite falling within the prospective zones already defined by the company.

Leading up to a re-estimation of the global mineral resources for the Carlow Castle project later this year, these all seem like interesting “problems” to ponder for Artemis management.