Artemis Resources has locked in a new set of cobalt and base metal drilling targets across its extensive land holdings near Karratha in WA, with a comprehensive geochemical soil sampling program outlining a number of interesting looking, multi-element anomalies for follow-up exploration activities. The company utilised baseline data from the existing Carlow Castle cobalt-gold-copper project area as a guide to highlight the priority and tenor of the new assay results. 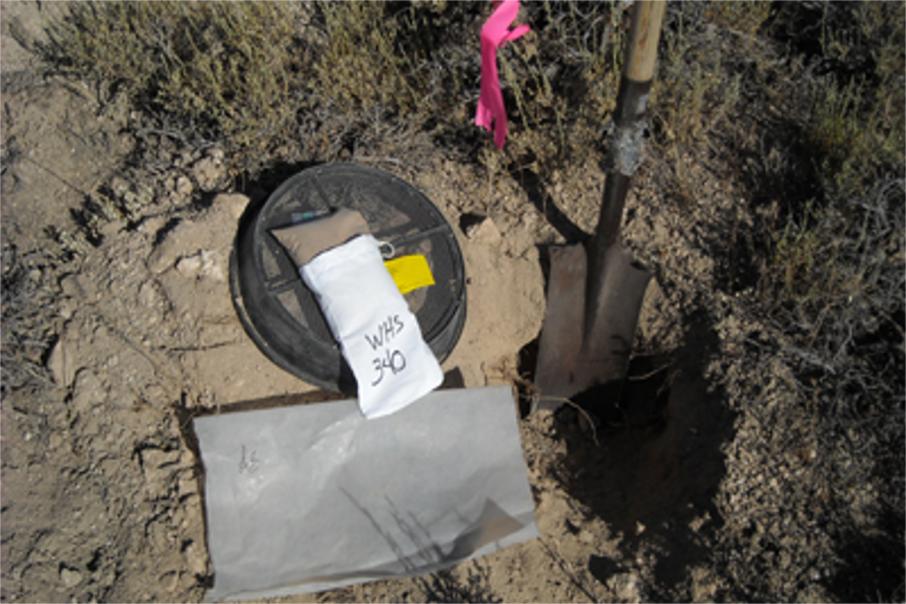 Artemis Resources is again locked and loaded and ready for another drill campaign in the Pilbara region of W.A.

After significant recent successes with the drill bit, Artemis is not resting on its laurels, with its first regional scale geochemical sampling program across its extensive West Pilbara tenements unearthing multiple new high order cobalt drill targets near Karratha.

The comprehensive exploration program generated over 12,000 soil samples and was completed on 400m spaced north-south lines with individual samples at 100m separations on each sampling traverse.

All samples were assayed for a multi-element suite, with a particular focus on initially defining broad trends in the cobalt mineralisation across the company’s broad land holdings that lie within easy trucking distance of its fully-owned Radio Hill processing plant.

Geographically, the sampling program has outlined 7 priority target areas spread throughout Artemis’ tenure, with many showing multi-element responses at the same locations.

The company used its own “Carlow Index” to provide some context for the plethora of results received from the program by directly comparing the assays and multi-element suites to the emerging high-grade Carlow Castle cobalt-gold-copper project area.

Based on the comparison to Carlow Castle as a baseline data set, the company delineated 3 lookalike cobalt targets in similar rock sequences at Carlow North, Fenceline and Zac.

These targets have been defined over significant strike lengths, with the anomaly at Carlow North showing up over 600m and the cobalt signature at Fenceline exceeding 2km.

The target at Zac is about 900m long and located within a faulted contact of mafic-ultramafic sequences and banded iron formations that look very similar to Carlow Castle, just 25km to the east northeast.

The new Purdy’s Reward target to the south shows strong anomalous cobalt assays associated with sheared basalts close to the margin of a granite.

Additionally, the work has outlined the Dingo and The Gap targets, which are believed to be associated with mafic intrusions and show metallic assay signatures that are also very similar to Carlow Castle.

The Bel’s PGE target is showing an unusual mix of platinum group metal and cobalt responses that are possibly related to a nearby, structurally altered mafic-ultramafic intrusive.

According to the company, there is no other recorded historical exploration over any of the other newly identified regional targets with the only exception being the Dingo target which has seen some minor drilling for PGE mineralisation in the past,

Artemis Executive Director Ed Mead said: “Cobalt has been known … in this region since the early 1920’s but no province wide assessment has been undertaken until now. This first regional compilation of historic and newly acquired geochemical data gives us the first view into cobalt prospectivity and has identified multiple new cobalt targets across the broader Artemis tenure.”

“Drilling by Artemis at the Carlow Castle … project is informing our regional view of the cobalt opportunity and this work shows there is much more to be discovered in the West Pilbara, with modern techniques. Ranking and prioritisation of these targets is now underway.”

The company is now ranking and prioritising the new target areas and compiling work programs and heritage surveys ahead of its planned first-pass aircore drilling.

Meanwhile, Artemis is busy putting together its updated JORC compliant mineral resource estimate for the Carlow Castle project, which is expected later this quarter.

This announcement will no doubt be hotly anticipated by the market.