Artemis Resources has completed its 70% earn-in on the Munni Munni JV tenements, located 40km south of Karratha in the Pilbara region of W.A. Whilst the area contains Australia’s largest palladium occurrence, the JV partners are initially targeting the under-explored gold potential of the area. A geological review by Artemis has identified the prospectivity for structurally-hosted, hydrothermal and/or detrital-conglomerate gold mineralisation within the JV tenements. 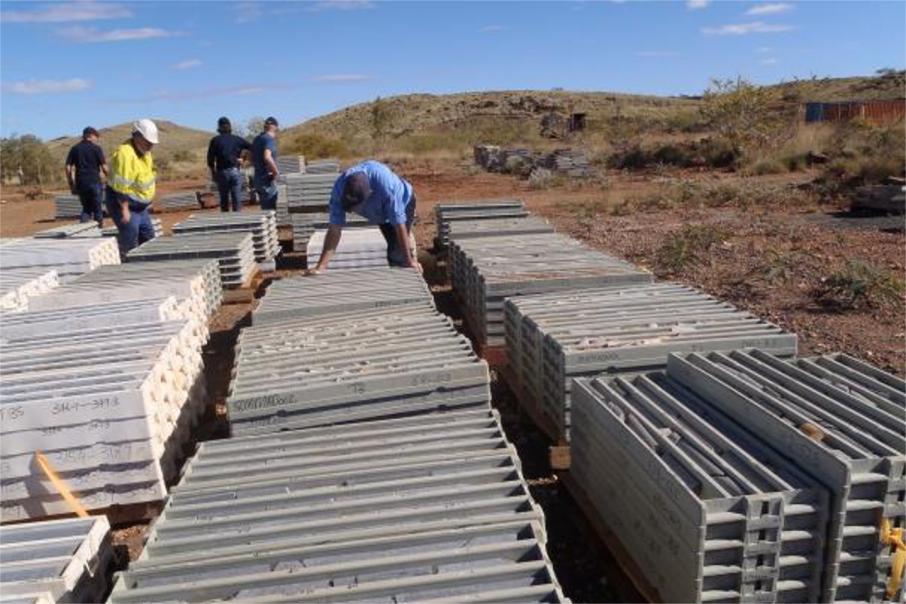 ASX listed Artemis Resources has fully met its expenditure obligations to earn a 70% interest from Platina Resources over the Munni Munni project, 40km south of Karratha in the Pilbara of W.A.

The JV was formed back in August 2015 and originally targeted the platinum group element opportunity at the project which is centred around Australia’s largest palladium occurrence within the Munni Munni intrusion.

The JV tenements form a key part of Artemis’ jigsaw puzzle of land in the western Pilbara region that is centred on its 100% ownership of the Radio Hill processing plant, located less than 20km to the north.

A review of all existing data, including detailed airborne electromagnetic geophysics flown by Platina in 2010, has the company very excited about the potential gold opportunities which have been largely overlooked in the past.

Artemis has identified the opportunity for structurally-hosted, hydrothermal and/or detrital-conglomerate gold mineralisation within the JV tenements.

Interestingly, the JV tenements are completely surrounded on all sides by the company’s 100%-owned land holdings.

Artemis says that future activities will focus more squarely on gold exploration in the area, given the potential and proximity to the company’s Radio Hill plant.

According to management, new ZTEM and SAM geophysical surveys will be completed on the JV tenements, once all the existing data has been compiled to define priority exploration targets.

These techniques were used successfully by the company to eke out mineralised structures at its Carlow Castle project, which is now paying off in spades, with high grades of cobalt, copper and gold being drilled.

Artemis has previously assessed the potential for open pit mining of the PGE resource at Munni Munni and looked at opportunities to increase the size of the mineral resources.

The PGE mineralisation with gold credits lies within a narrow reef at the base of a mafic-ultramafic intrusion at the project.

The results of this earlier work are being re-evaluated by the company and will form the basis of a possible re-estimation of the PGM resource, to bring it up to present JORC-compliant standards of reporting.