Artemis Resources and Novo Resources have commenced a major exploration program aimed at proving up grades and tonnages at the Purdy’s Reward conglomerate and paleoplacer gold deposit, 35km southeast of Karratha, in the west Pilbara of W.A. The work will generate a mineralisation report to underwrite the application for a mining lease and the company also reported its 3.3km super-deep drill hole has reached 163m depth. 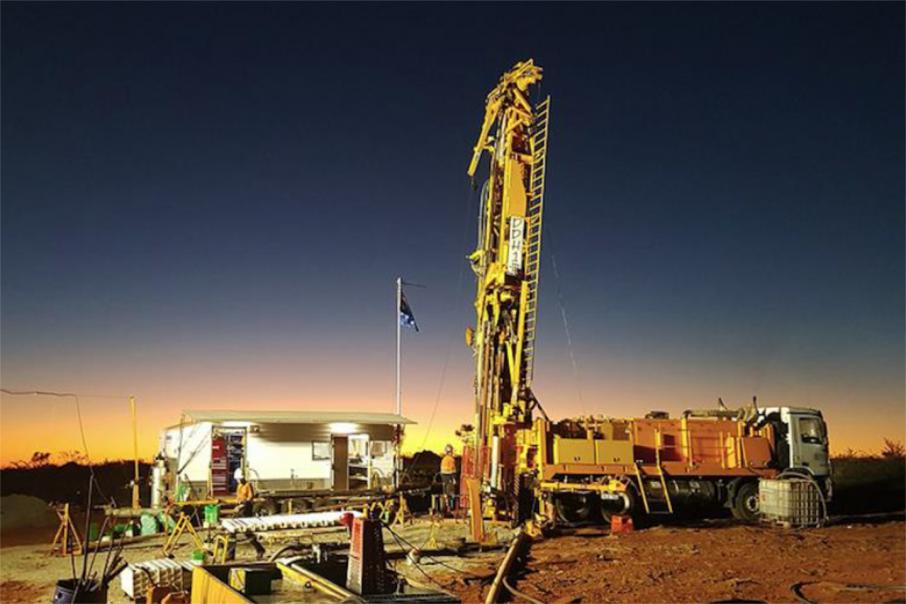 Large bulk samples will be collected from the property and treated to provide the necessary gold grade data for a mineralisation report, an important step in underwriting the conversion of the current exploration tenement to a mining lease.

Additionally, environmental and heritage studies will be undertaken in conjunction with similar work at Novo’s nearby Comet Well JV, in order to move the collective area towards a trial mining operation.

Regionally, follow-up exploration is being undertaken under the Novo JV, to identify further areas of potential conglomerate gold prospectivity.

Quinton Hennigh, Chairman and President of Novo, said: “Novo is pleased to work with Artemis as we commence the new field season at Purdy’s Reward. Our joint venture program is designed to quickly accelerate the project toward trial mining.”

The Artemis-Novo 50/50 JV agreement dates back to  August last year and provides for Novo to farm into 50% of the gold in conglomerate and/or paleoplacer style mineralisation in Artemis’ tenements, which are within 100km of Karratha.

The farm-in commitment of A$2m by Novo was met last December, consummating the JV agreement between the companies.

The hole is designed to test the many rock sequences in the Pilbara basin deep into the region’s basement geology.

The hole is already at 163m and counting as of this week.

In February, Artemis’ Executive Chairman David Lenigas said of the deep drilling program: “This is a very exciting super-deep hole for Artemis and the drilling of this hole should help answer many questions surrounding the geology and rock sequences in the Pilbara Basin.”

“The Pilbara Region of Western Australia is one of the most resource rich areas in Australia and there has been very little exploration at depth. In essence, Western Australia has been spoilt for choice for shallow mineral wealth. It’s time that someone started looking for the source of a lot of mineralisation in the Western Pilbara that has fed the many surface deposits of cobalt, nickel, copper, zinc, gold and PGE’s, within Artemis’ extensive tenement package south of Karratha.”

“It will also be very interesting to see if we can find continuity of the gold recorded at around 1,756m in the nearby CRA hole that was drilled back in 1984/85 as we drill this hole to test for the potential of base metals, gold and diamonds.”

Artemis plans to complete a number of down-hole electromagnetic surveys within the deep drill hole to test for off-hole conductors, whilst the hole is in progress.

Just what Artemis will find at these relatively unexplored depths is anybody’s guess but no doubt many people will be watching as the company probes and prods this very ancient part of the Earth’s crust.

The geology at these depths will be fascinating to observe and with a bit of luck Artemis might even spark a new form of gold rush in this heavily mineralised region.