Despite a significant softening in the construction market, building costs have remained stubbornly high; and it's a cost that is proving insurmountable for many project proponents, according to HASSELL managing principal John Crabtree.

Mr Crabtree said HASSELL's project pipeline looked interesting but taking these developments from concept to construction was a major challenge.

"Some projects are just not viable to go ahead (at current building prices) but we are obviously moving very quickly into an environment where construction in the north-west is starting to slow ... and prices need to adjust," he said.

"It's just a matter of time; we are at the bottom of the cycle and I think there are some real opportunities to be had."

The difficulties the sector has faced during the past 12 months are reflected in lower staff numbers across a number of the high-profile businesses, including HASSELL and Hames Sharley and Cameron Chisholm Nicol.

On average, staff numbers have been cut by about 10 per cent in the past year.

Sentiment in the sector doesn't reflect these cost-cutting measures, however, with many firms optimistic the worst of the slowdown is over.

Not everyone has trimmed numbers, with JCY Architects increasing its workforce from 50 to 55 and Parry & Rosenthal Architects adding two workers to its team.

One of the biggest issues for architects since the GFC has been the availability of debt to fund new developments, although the focus has shifted to construction costs in the past six months.

Recent increases in Perth's median house price, along with the city's housing shortage, are driving development in the residential sector, according to Hames Sharley director Dean van Niekerk.

"And we hear all the doom and gloom about retail but at the same time when you look at it very little has happened in the past 10 years, it's almost as it there's been a moratorium on development," Mr van Niekerk said.

He said the state government's Activity Centre Policy was now fuelling expansions across a number of the larger suburban shopping centres, but the WA's high construction costs were a major issue.

"A lot of the trades are still basing their prices on north-west prices," Mr van Niekerk said.

"But I think that will stabilise or get rationalised as the north-west quietens down. 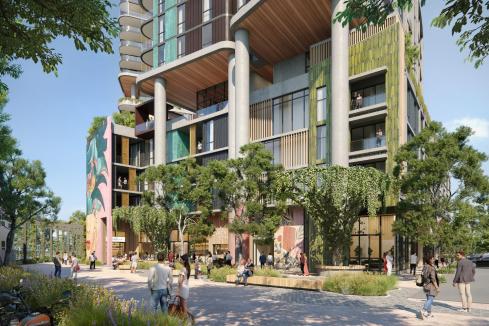 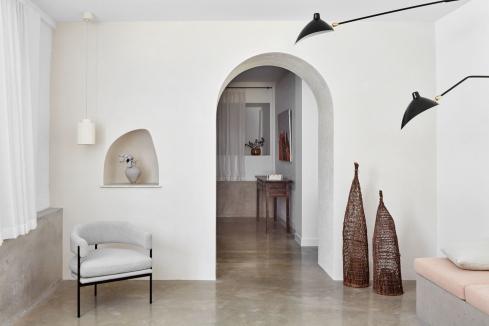 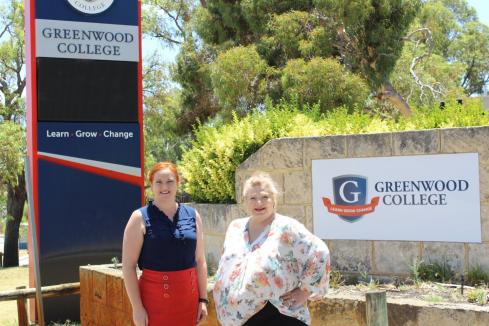