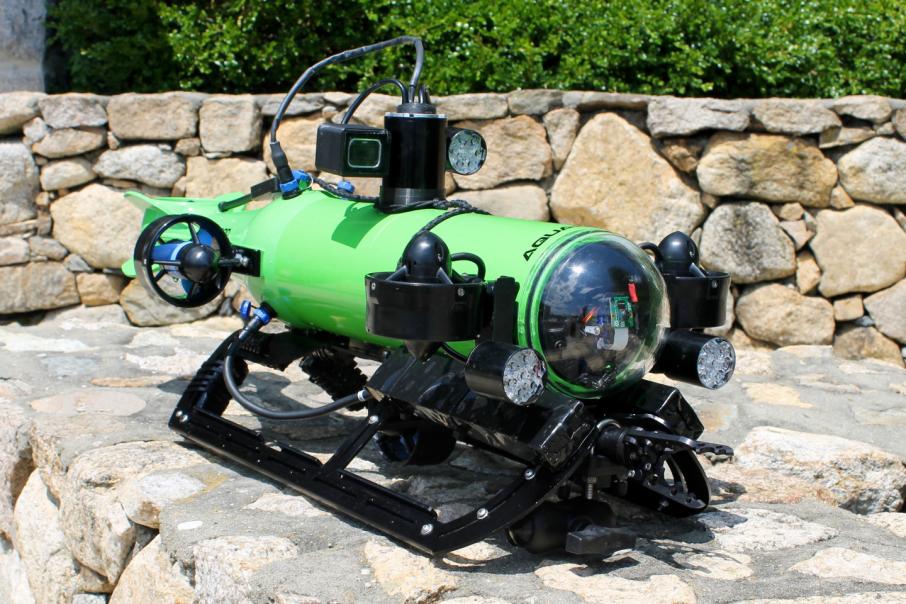 Australian underwater robotics company Aquabotix has secured its eighth distribution partner in just two months after locking in a US distributor for its game-changing range of portable underwater drones.

In a market update on Wednesday, ASX-listed Aquabotix said it had added emergency services equipment manufacturer W.S. Darley & Co as its distributor in the key US market.

Aquabotix management said Darley was the ideal partner for the US because of the company’s close links to the emergency services and defence industries -- both sectors that Aquabotix is looking to target with its disruptive underwater drone offering.

Aquabotix, who listed on the ASX in April, makes underwater drones that can be used for a multitude of applications including industrial, government, and military uses.

Its drones are also well suited to the recreational boatie market given their ability to undertake hull inspections amongst other things.

According to Aquabotix, its underwater drones are the only ones worldwide that can be described as “hybrid” because they have the ability to operate both autonomously without a tether cable, or be controlled by humans via the use of a cable.

The emerging tech player’s underwater robots can be deployed in vast array of settings including search and rescue missions, mapping the sea floor, searching for ship wrecks and as a first responder to oil spills and other marine incidents.

The distribution deal with Darley is the latest in a flurry of similar agreements recently secured by the Massachusetts and US-based robotics start-up aimed at growing its global reach and further boosting sales.

“Aquabotix is proud to partner with Darley to further expose our class-leading products and systems to a wider range of defense and security customers, both markets in which Darley is considered a leader.”

In the last month, SBS Teknikk AS has joined the Aquabotix distributor network in Norway, while ROMOR Atlantic Ltd has joined in Canada and Aquatech Services has been added for the Australian and New Zealand markets.

The company has already sold more than 800 units in over 45 countries.