App/tech business of the week ~ MyLeadPod

MyLeadPod is a fully automated digital platform that allows businesses to establish their own customer reward program in order to encourage referrals. 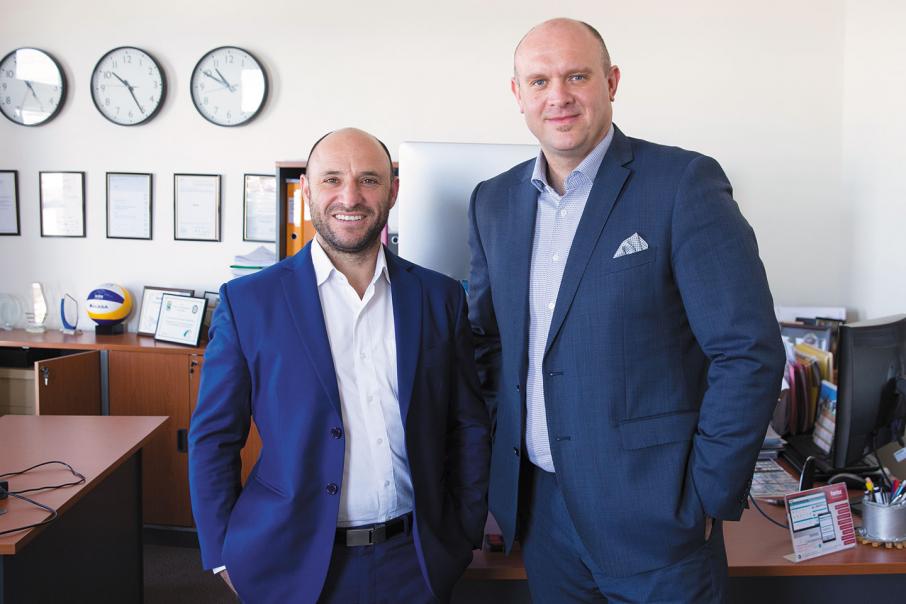 What? ~ MyLeadPod is a fully automated digital platform that allows businesses to establish their own customer reward program in order to encourage referrals. Customers and business partners are rewarded for referrals in cash, not points as in other schemes. Businesses pay a monthly fee, starting at $22, to run their own reward program.

Where? ~ Web App at www.myleadpod.com and a mobile app on the Android Play Store and iTunes App Store.

Who? ~ Cofounders Pavol (Paul) Faix and John Caputo. The technology was built by Fortix.

Quotation ~ “We wanted to build a simple reward platform so people can send leads easily and be rewarded. People love being rewarded for their lead generation efforts and businesses love receiving referral business,” Mr Faix said.

News ~ During the past six months, the business has doubled sales every two months and is now managing more than 2,300 agreements. Over $500,000 in cash and effort has been invested in the business, with a further capital raising expected in Q1 2017. The target market is the more than 2 million businesses in Australia.

MyLeadPod launched on April 1 2016 and is ranked #14 in BNiQ Startups List.