A mobile app service that allows you to obtain ‘virtually anything’ you want from nearby merchants, delivered to you in under an hour. 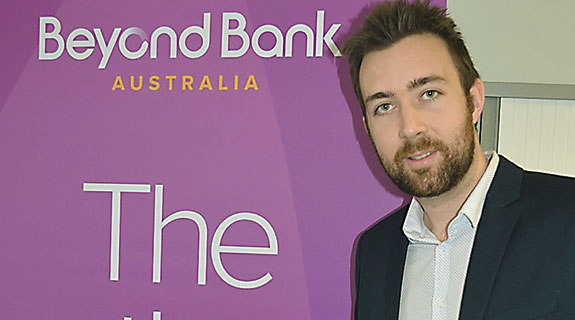 What? ~ A mobile app service that allows you to obtain ‘virtually anything’ you want from nearby merchants, delivered to you in under an hour. Users are connected to local businesses, and Epic’s network of on-demand ‘runners’ does the rest.

Where ? ~ www.epicdelivery.com.au; also an app on the Google PlayStore, with an iOS native app coming soon on the App Store

Quotations ~ “By working in Karratha for four years I managed to save enough to fund the full development, without outside investment

Market ~ The sharing economy, made famous with services such as Uber and AirBnB, is on a significant upward trend at the moment and is disrupting markets. The company has launched the service in central Perth suburbs and has ambitions to spread this around the city and beyond to the rest of Australia. Epic Delivery has a complementary delivery service aimed at businesses, which it hopes to roll out in 2016.

Epic Delivery is being released on October 22, and is ranked #1 by launch date on BNiQ Startups List 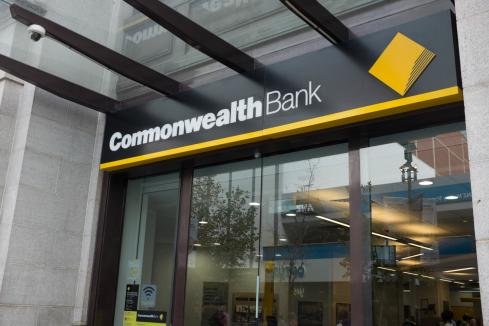 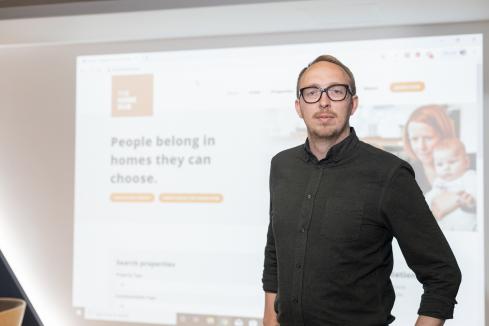 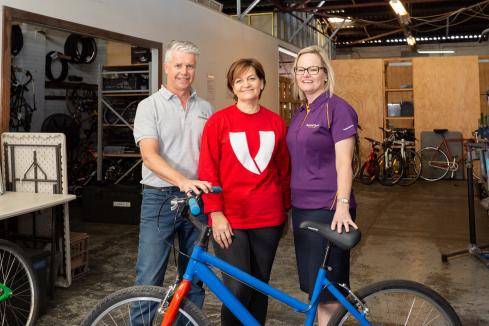 Hands up for volunteers