App/tech business of the week – Docmosis 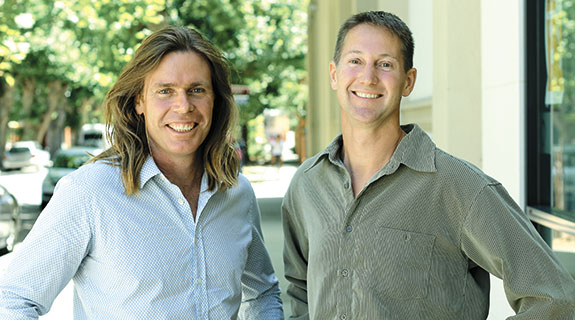 What? ~ Docmosis is a document generation engine used by companies building software applications.

Docmosis allows documents to be generated from templates, which can be created using well-known editors such as Microsoft Word. This means documents can be designed using a visual editor by non-developers.

Place ~ Can be downloaded or used via www.docmosis.com

Who? ~ The company was founded in 2013 by Paul Jowett (technical director) and Graham Hughes (business director), on technology developed in 2006.

Quotation ~ “The volume of documents produced using our cloud service has doubled every year and is on track to double again in 2015. We are focusing on growing our SaaS (software as a service) customer base as that recurring revenue gives us a solid foundation for growing the business,” Graham Hughes said.

News/market ~ The next release is planned for late October 2015.  Version 4 has some significant technical additions that have been driven by customer requests. The document generation market is approximately $100 million per year.  Docmosis’ target markets are primarily the US and Europe. It has customers in more than 20 different countries. The goal for 2016 is to travel more to meet existing customers and find new customers.