Ben Dwyer will be chief operating officer pastoral and Mark Wiedermann has been appointed chief commercial officer at Harvest Road Group. Mr Dwyer previously served as chief executive at Australian Country Choice and was chief operating officer at Australian Cattle & Beef Holdings, a joint venture with ACC. Mr Wiedermann has more than 20 years of experience in the consumer goods industry, including ten years with Coca-Cola Amatil and The Coca-Cola Company in sales, marketing and strategy, and eight years with beverage company Suntory Group.

Foundation for the WA Museum has appointed Coralie Bishop as general manager fundraising and development. Ms Bishop has more than two decades’ experience in the arts and not-for-profit sectors and joins the team from WA Opera where she was development manager. Prior to this, she worked at Leadership WA, the University of Western Australia and Edith Cowan University. 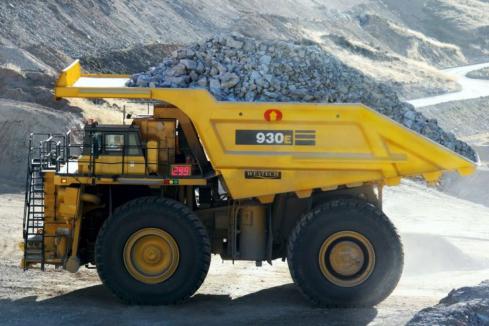 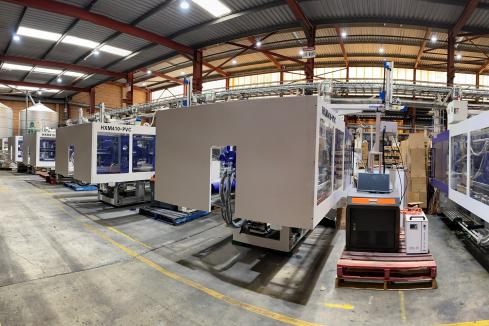 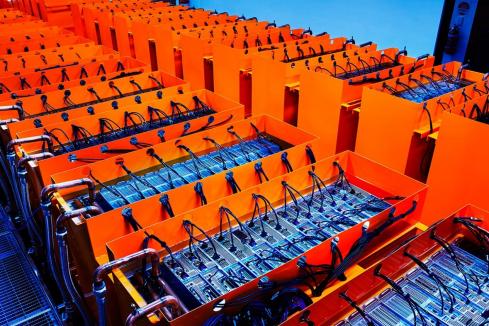